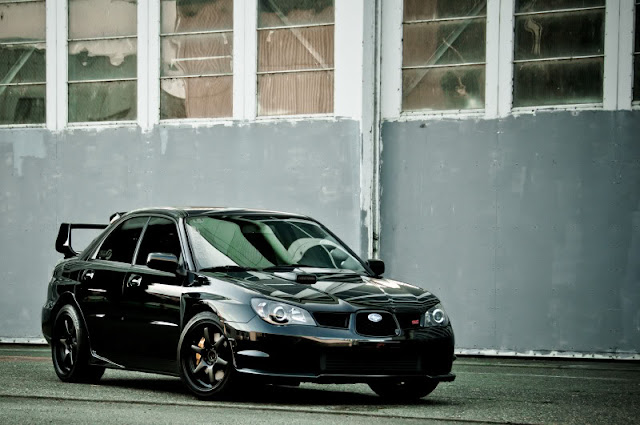 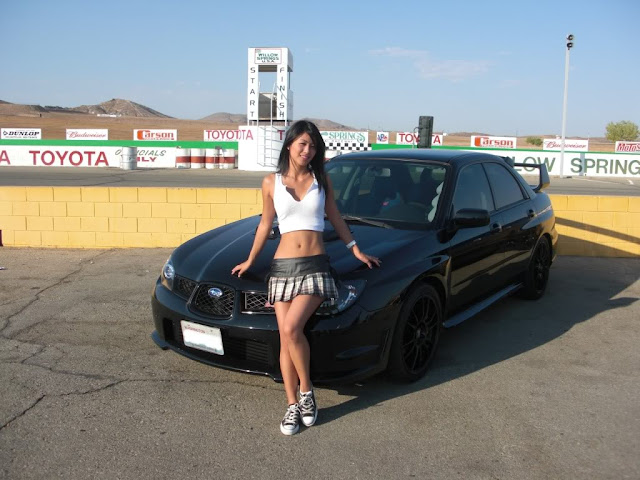 This is my daily driver and yes I take my daughter to school in it so I laugh whenever I see a WRX/STi for sale becaue they have a family now. After being in the Honda mod scene since the early 90's it was time for a change. At one time the stable included three Hondas with a 92 Civic, 93 Integra, and 94 Integra. As time passed the new school Honda scene started to bug me. 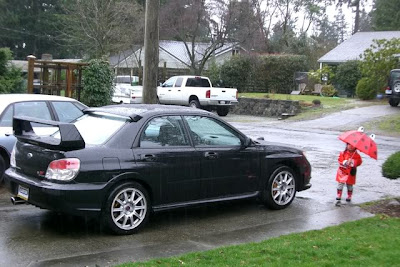 So how did I get into the Subaru game? In February 2007 my 93 Integra broke down on the way home from work, I was able to get it home after a parking lot fix. This problem happened one too many times and I think it was a sign to move on. I parked the car at home, came inside, kissed my wife and daughter, ate dinner, got up, told my wife I would be back, and walked the three blocks to Carter Subaru. Every day I would drive by Carter and I saw an 07 OBP STi on the display ramps. I walked in the dealership and told them I wanted that car. I didn't even test drive the car, it was late and I just wanted to get it done. After negotiating the price I left a deposit and they said they would have the car ready the next afternoon since I got there 10 minutes before they officially closed. So after 40 minutes after leaving my house I walked back in and broke the news to my wife I bought a car. The next afternoon I brought a check for the remainding amount and brought it home.

15 minutes later I did my first mod, DRL delete. After that I immediately went to town with tint, stereo, alarm, wheels/tires, and coilovers. In mid Summer I started to stockpile parts, I'm sure my wife hated me because all the boxes sat in the garage and living room for months. At the end of 07 I had to put things on hold due to a few family events. It was June of 2008 and I was ready to start so I dropped the car and every box I had off at World One Performance. Pretty much everything listed on the mod sheet was done in one shot. Because of World One Performance, Phil at Element Tuning, and Kito Auto Sport the car is what it is today. 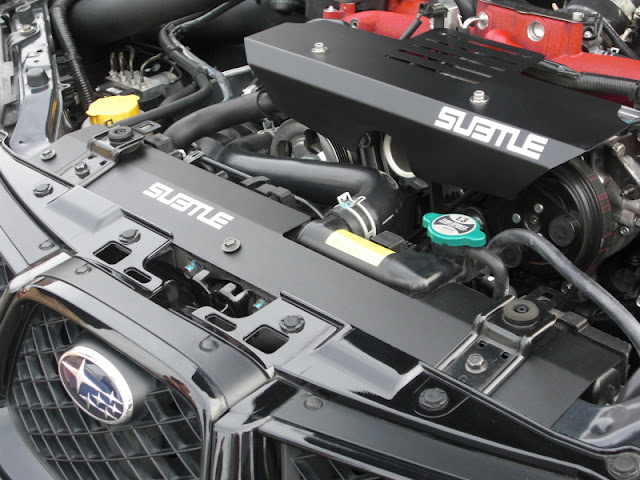 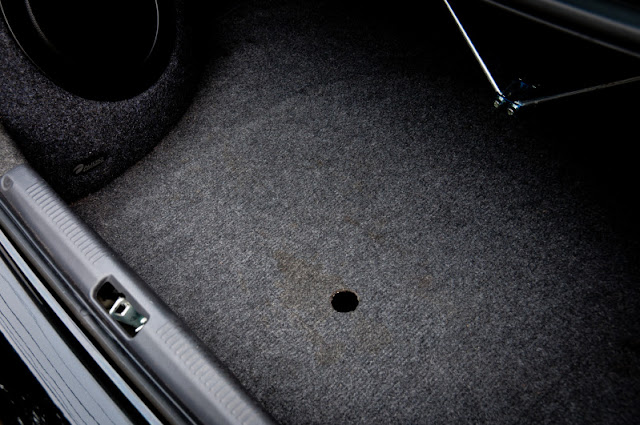 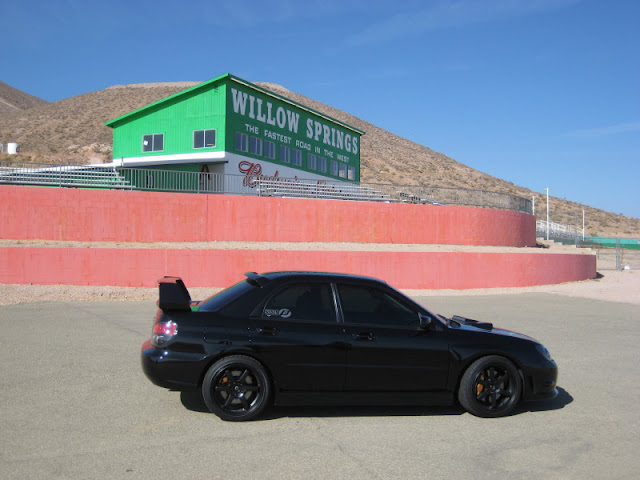 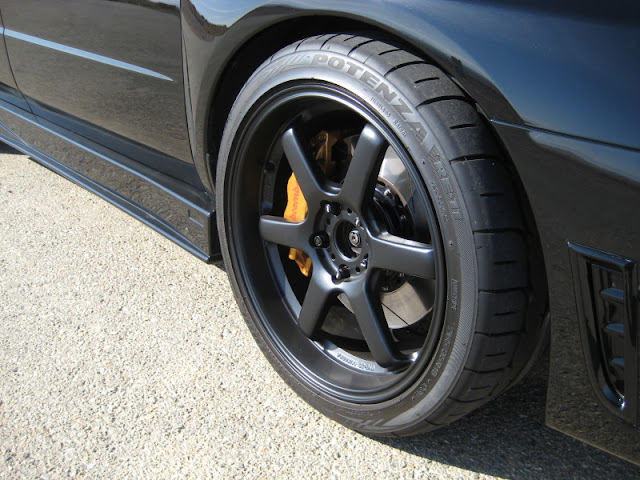 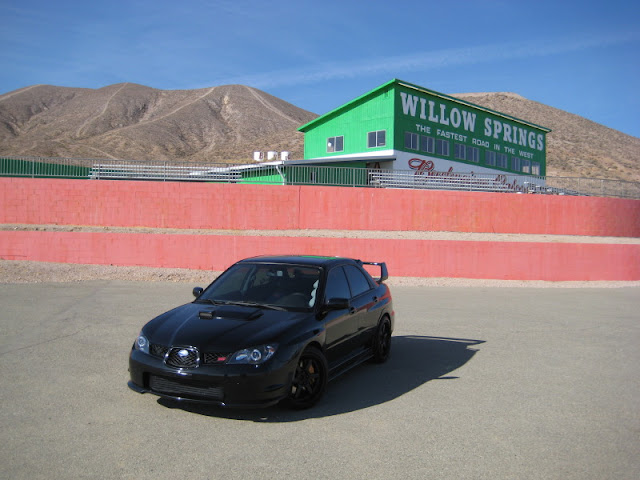 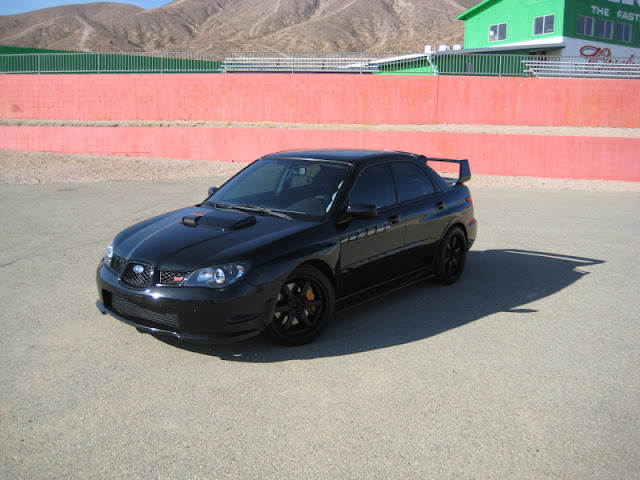