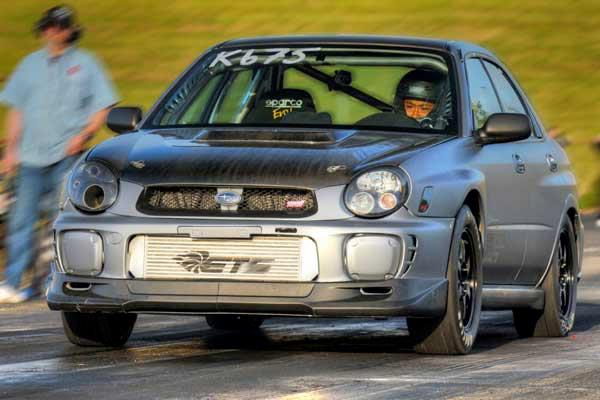 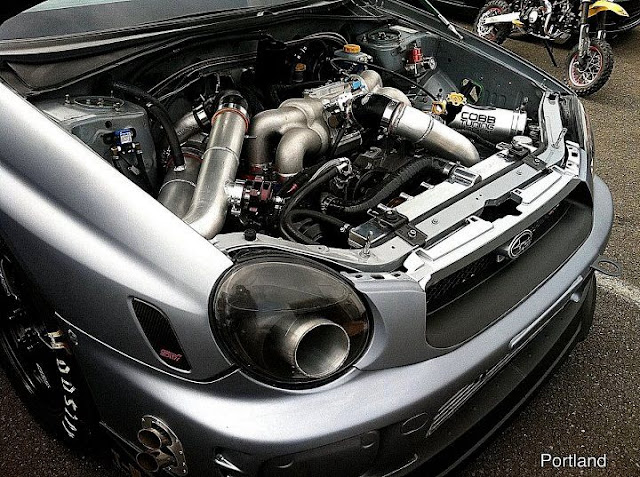 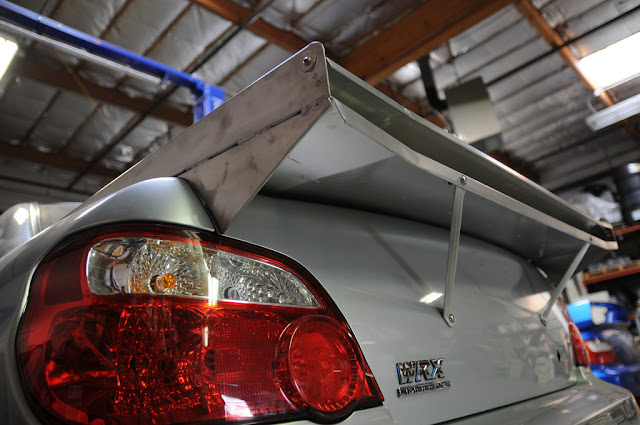 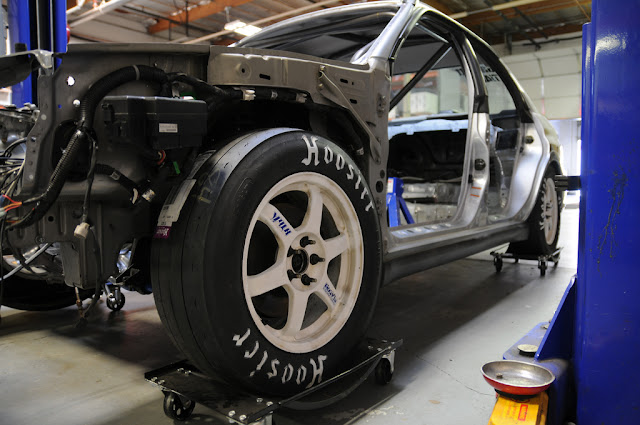 I purchased my WRX in 2001 during it's initial release in the US. The car didn't stay stock for long as 227HP to the crank was boring! Eventually, I began drag racing seriously and setting goals to reach with my car and for myself. In 2009, I set and reached the goal of running a 10 second pass with a full street set up (Full interior, full glass and street tires). For the 2010 season, I set my sights higher and reached my next goal of a 9 second pass. 2011 was a season full of consistent 9 second passes at multiple drag strips in the North West. For the 2012 season, I'm getting my car ready for my next milestone. 8s. 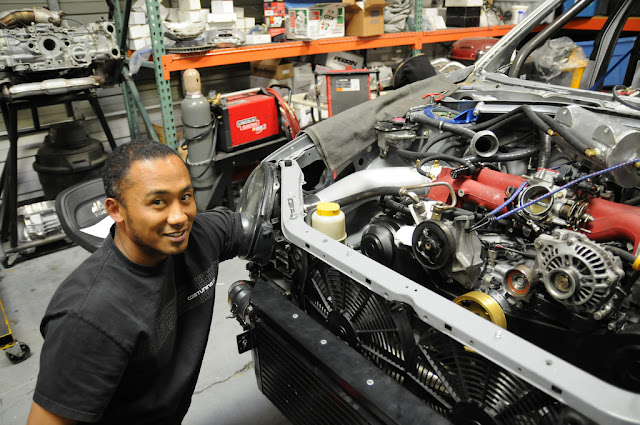 Everything has been made possible with the help and guidance of all of my sponsors. Without them, neither my car or myself would be where we're at today. 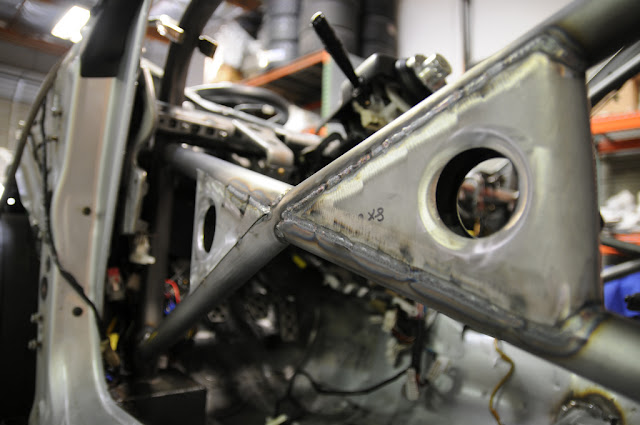 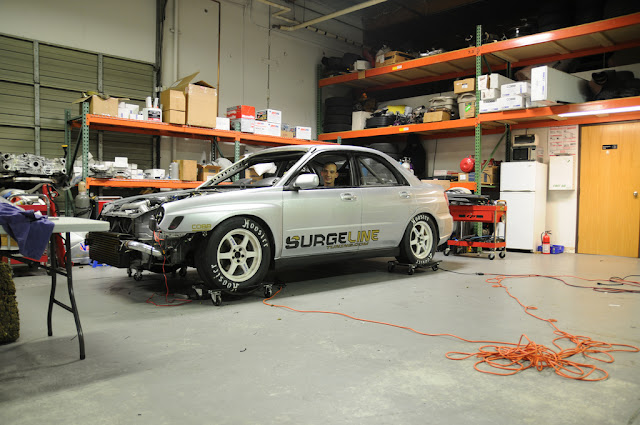 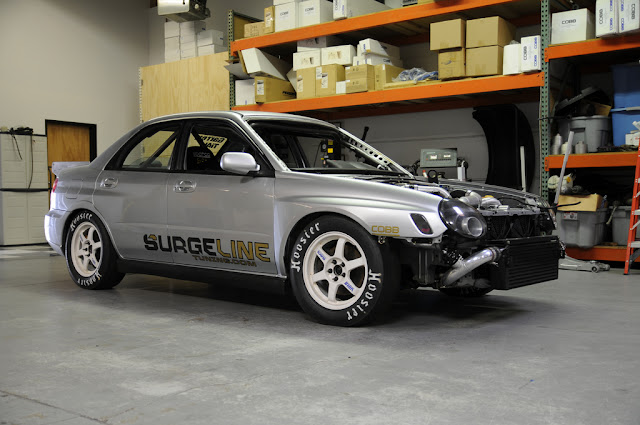 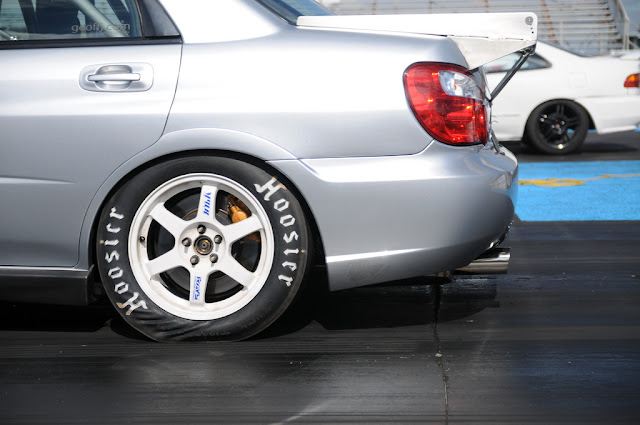 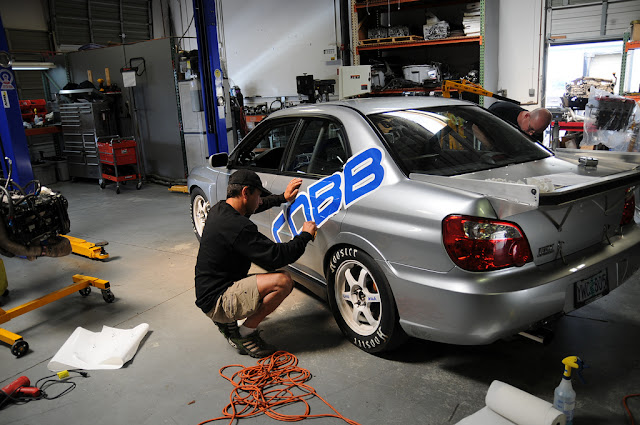 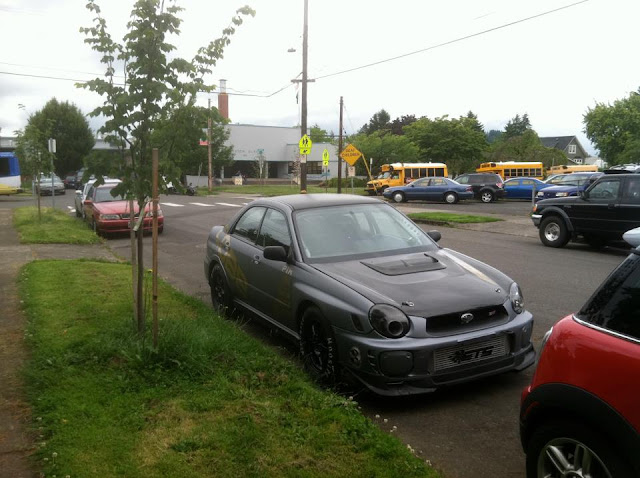 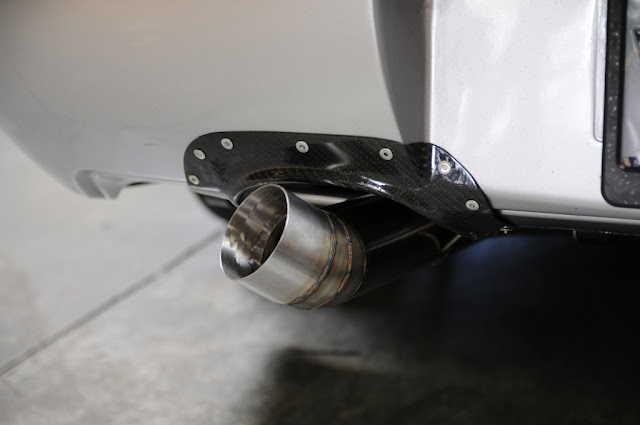 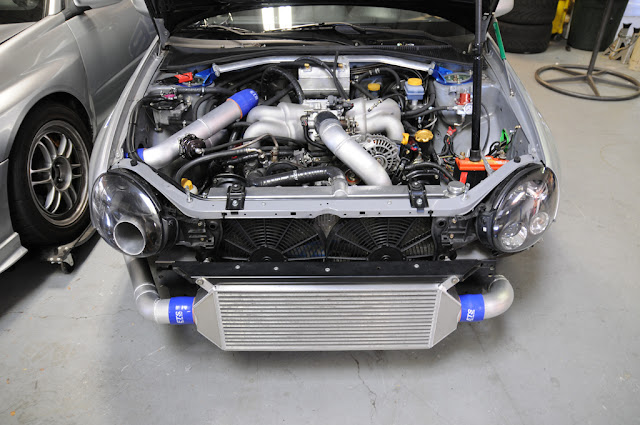 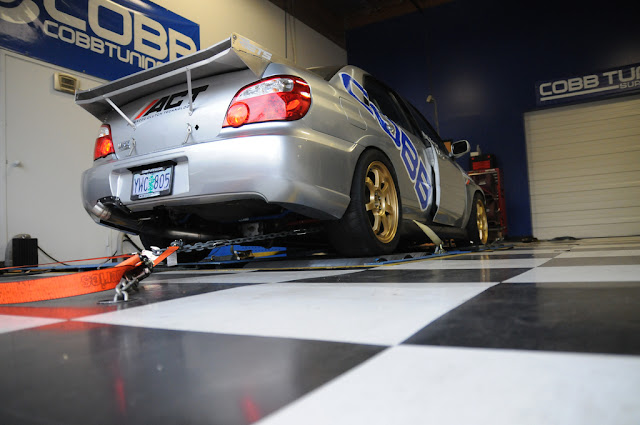 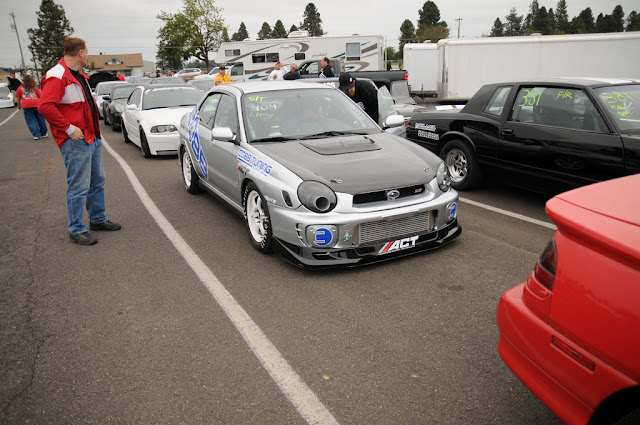 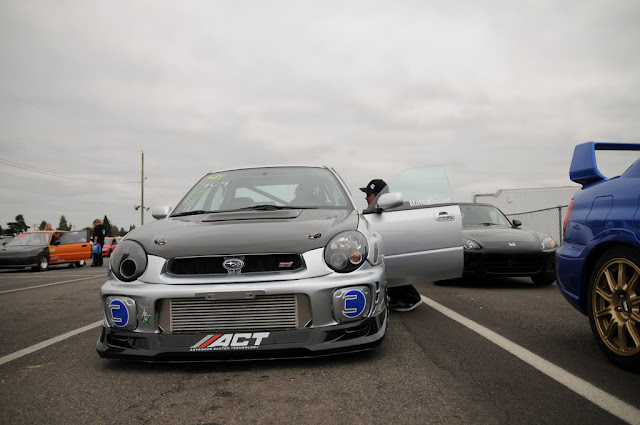 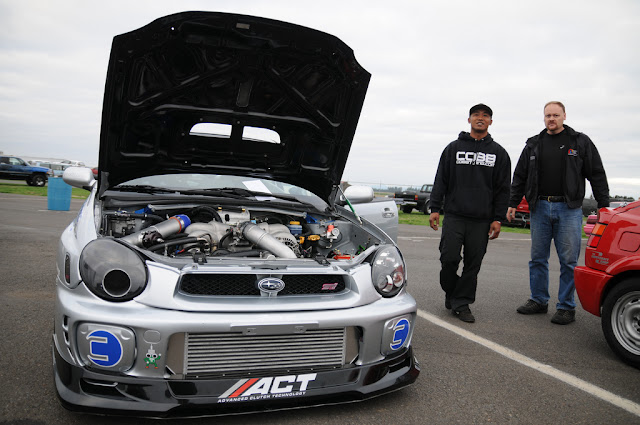 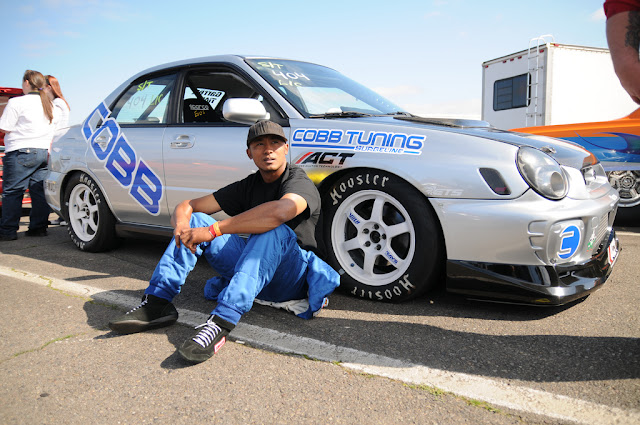 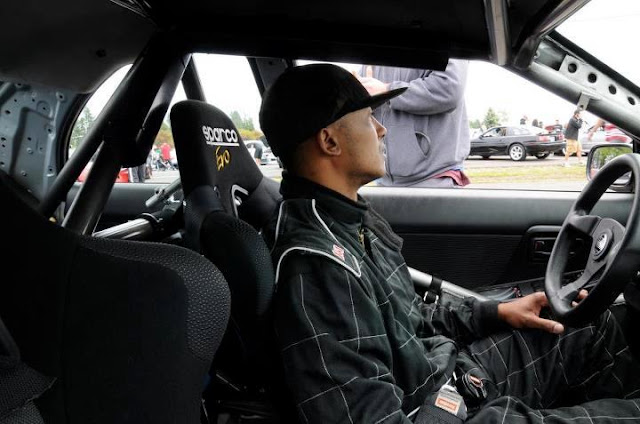 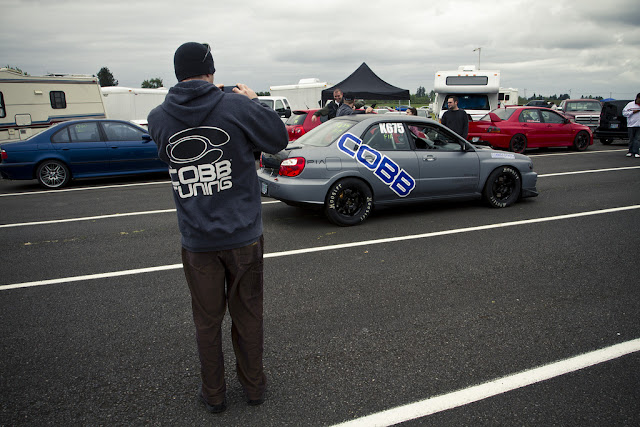 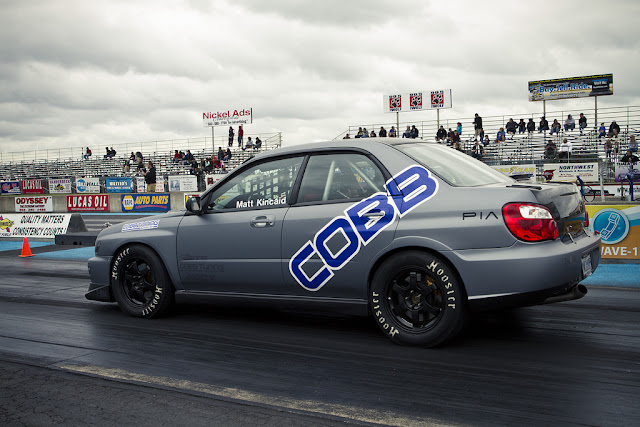 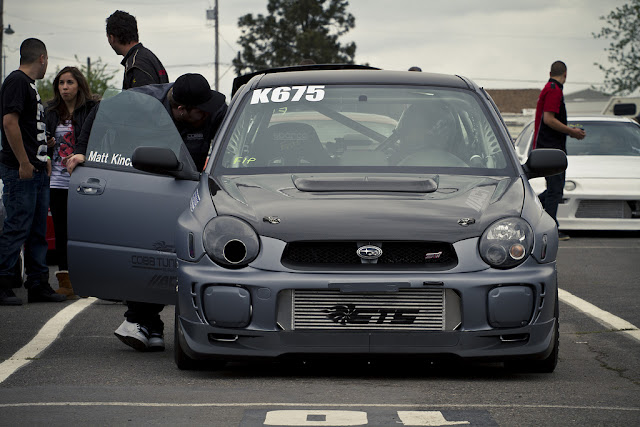 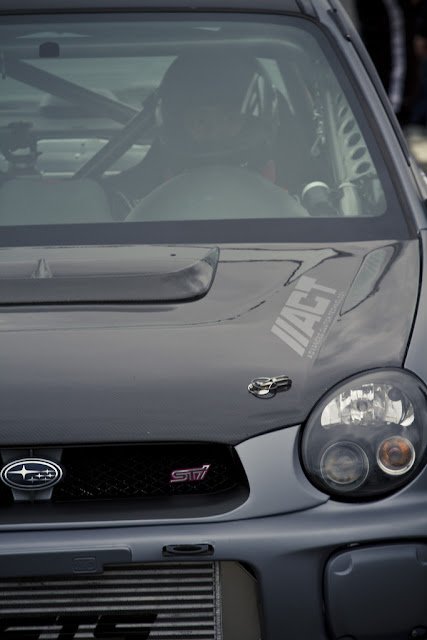 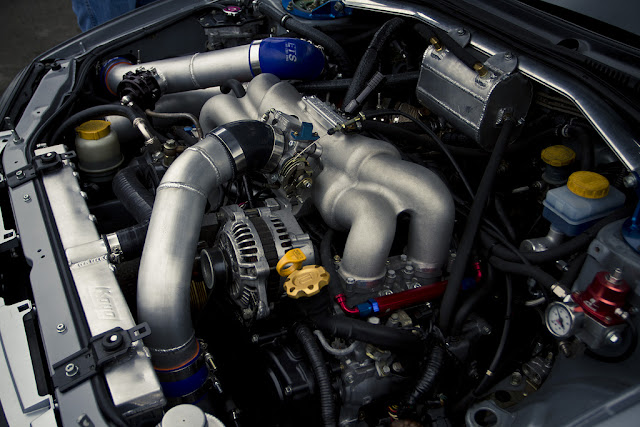 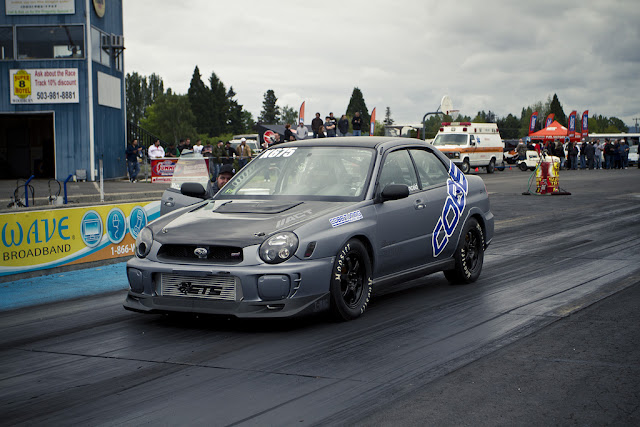 (I can remember first seeing Matt's Bugeye back in 2005 at the West Coast Subaru Show 7. Already it had a full STi engine and drivetrain swap, full STi interior swap, and was the first Bug I'd seen that had converted to the 2004 tailights, bumper, and rear overfenders. In other words, it stood out from the crowd. Matt won Best of Show that year. From then on I would always make it a point to search out Matt and his car at any meet for not only is there always something new and worthwhile to investigate on his Scoob but Matt himself is one of the nicest and most openly friendly Subaru people around. To have seen his car from the early days where it was already the stuff of Scooby dreams transform into the all out drag monster of today is one of my favorite things about being involved in the Subaru scene. Matt's car was always going to be one of my personal Top Scoobs. -Ferg)