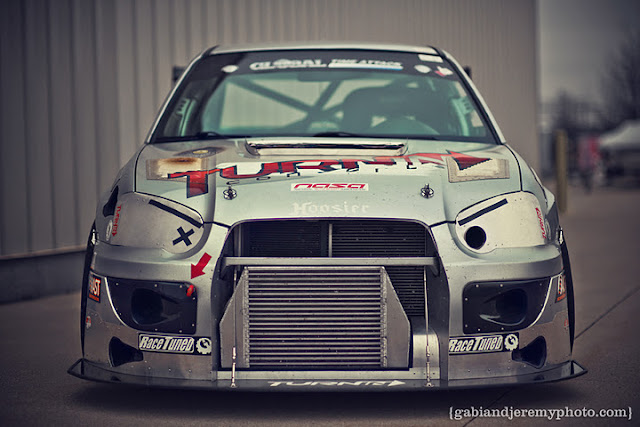 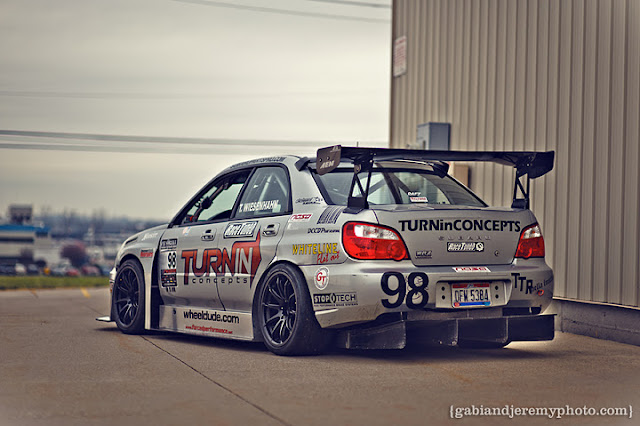 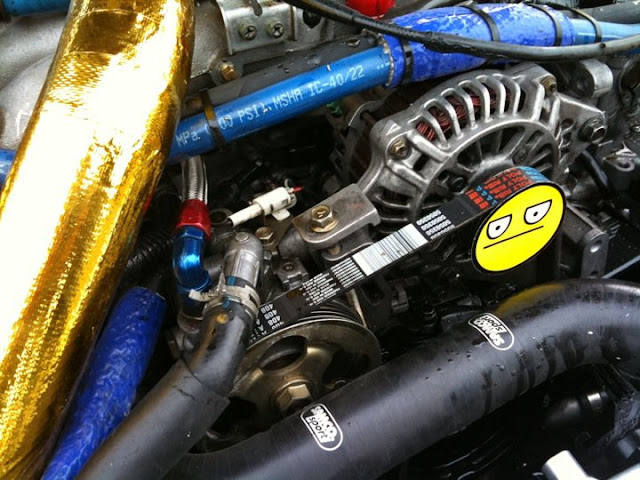 Our car started life as a plain old 04 wrx that was purchased by the owner for the pleasure of back road driving and some autox after a very severe motocross racing accident involving broken vertebrae. Cars were seen as the safer alternative to motorcycles at the time, but the eventual state of the car in its current form had not even been dreamt.

After a couple successful seasons of autox where the car consistently one of the fastest cars regionally, we decided to enter the car in the 2009 One Lap of America. At that time it was essentially a stock looking wrx making about 390whp on what was a pretty street oriented setup as can be seen in the photo below. We went on to win our class, Rookie of the Year and place 4th overall and, more importantly, surprise the rest of the competition. Following our success we decided to enter the car in the Redline Time Attack and the rest is history. 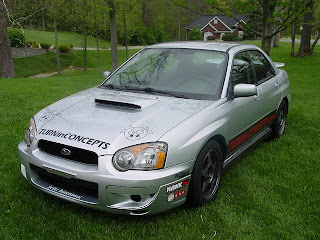 In three short years we have built one of the fastest Time Trial race cars in the country from the ground up. It has single handedly brought new and loved products to the Subaru market that would not exist without the effort and dedication of Team TiC! 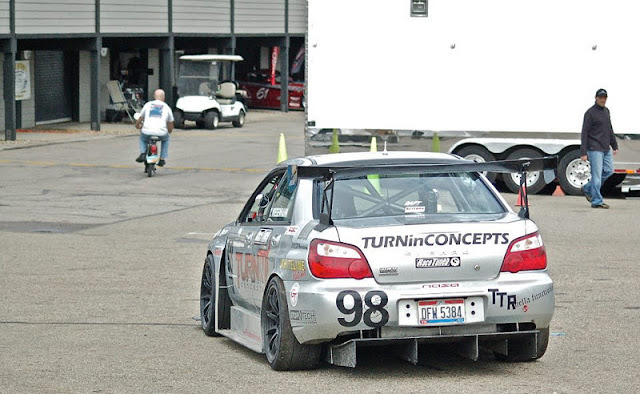 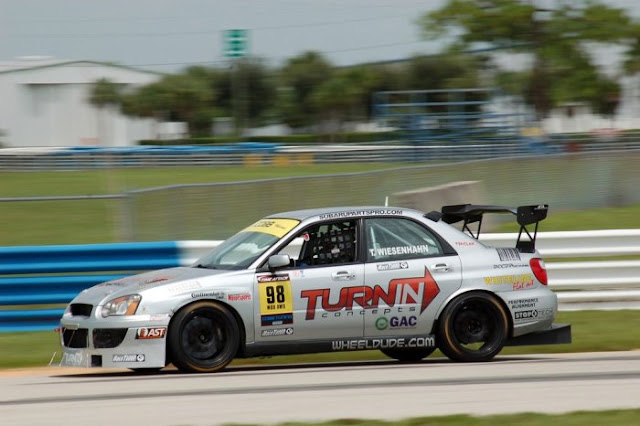 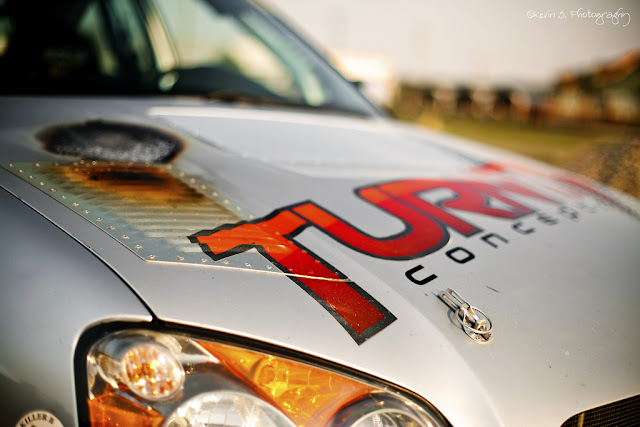 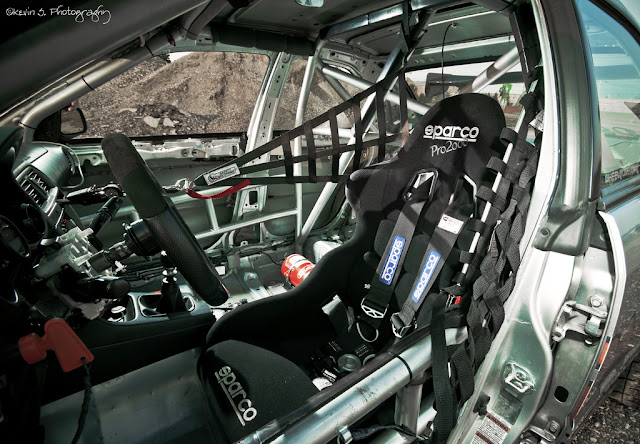 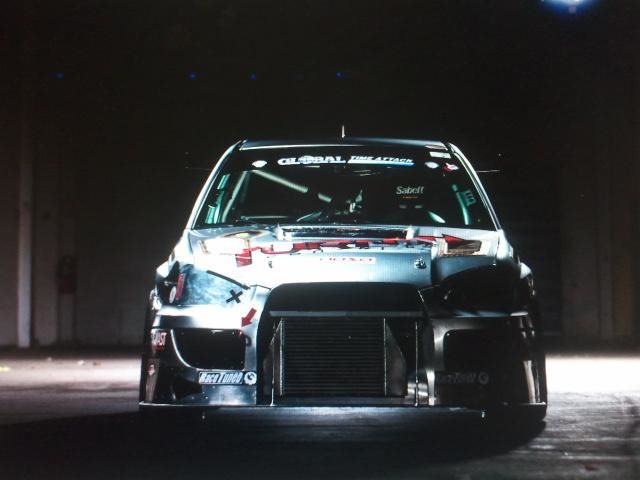 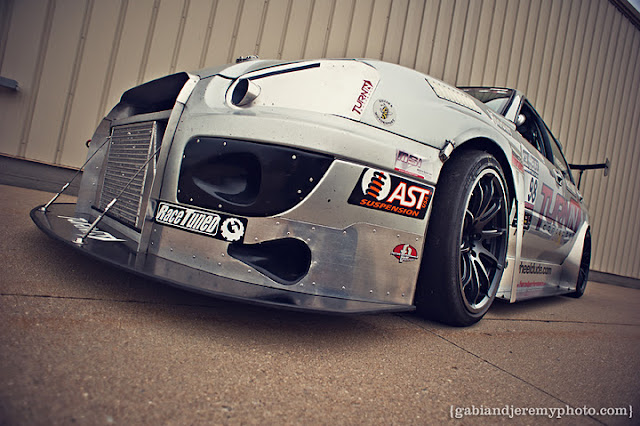