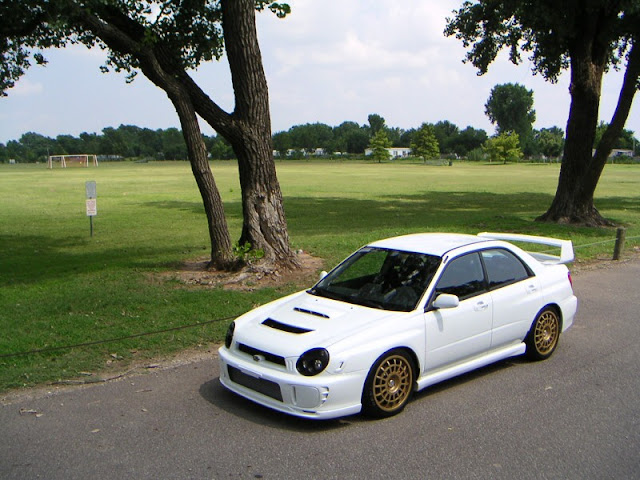 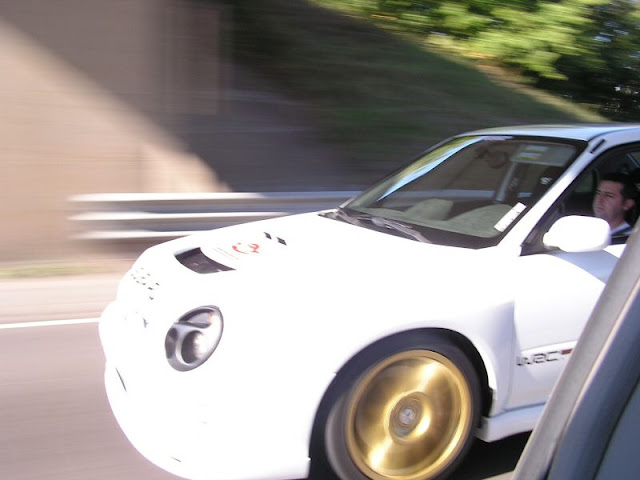 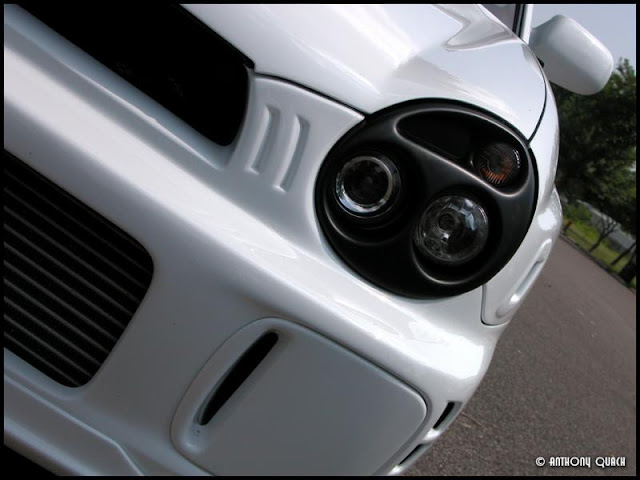 It all started when I was deployed to OMAN during Iraqi Freedom - My wife was sending me all my WRC VHS tapes to keep me entertained. It was towards the end of the last VHS tape I had watched that she tells me she wants to get rid of the S2000 and get something with AWD. She felt a little nervous with the S2K in the rain, and she wanted something a little more stable.

Of course, I had just been watching years worth of WRC videos, so I was all pumped up when she said she wanted AWD. Her exact words to me were “Sweetie, I want something as fast as the S2000, AWD, 4 doors, and it can’t cost more either.”

I was like, dang, she just described the WRX to a “T”. Her reply was that she thought it was ugly (this is about the time when the Bug Eyes were coming to the US). I said unless she wanted an Audi S4 for almost 20 grand more, the WRX was the only thing that fit her criteria. She agreed to test drive one with me when I got back from the war.

About 6 months later, I returned to the US and we got our test drive. She still thought it was ugly, but that was the farthest thing from her mind after the tach went north of 3,000rpm and she felt the turbo kick in for the first time. She was addicted to boost!

We put our order in with Huffines Subaru in Texas and waited patiently for months to get one of the last 2002 Aspen White 5sp MT’s. At that time, Huffines Subaru was affiliated with Cobb Tuning, who intern was the only US distributor of APS products. They gave us a test drive of an APS Club Spec equipped car and my wife was instantly hooked. It was the BOV. She loved the sound. She said no matter what, she wanted that sound.

My inspiration for the car was deeply rooted in tarmac rallying (after watching years of WRC rallies while deployed). I wanted to build a daily-driven road going version of the Prodrive World Rally Championship WRC S8 rally car. A car that really captured the essence of the WRC car, without being a full up replica. Replicas have been done in the past but I wanted something that was more like a factory special edition. Something that had presence. Something that was subtle but so special you couldn’t put your finger on exactly what it was until you looked a little longer, and noticed the fine details of what helps identify this car with its WRC heritage.

It was to be uber clean, as if it started life as a Prodrive WRC Privateer entry, only in not such raw form. It was to be a finished vehicle, capable as a daily driver on real roads, but a monster when pushed in the mountains. It was to be well balanced, both visually and mechanically, and also in it’s capabilities. I wanted a car that would blur the lines in the twisties, but could also excel at the circuit, or at a show - the ultimate daily driver. I wanted a car that really represented what the WRC is all about - a global motorsport, one that just happens to be the closest thing that someone could emulate with their road going car, since the WRC is based on them.

I knew the parts I chose had to have a European flavor, and so my quest began searching the globe for parts to represent a whole host of countries. From APS (Australia), Sparco, Orciari and Lester AutoTuning (Italy), H&R (Germany), Revolutions Wheels and AP Racing (UK), Michelin Sport division (France), Rev-Lab (Canada), STi genuine parts (Japan) and Hotchkis, Ground-Control, and Gimmie Gears (USA), many countries were represented in the build up of this car.

All the modifications to this car were chosen with a methodical, calculated precision. The balance had to be just right, down to the colors. The devil is in the details.

This car was developed over time (about 4 years), all on my own dime. No sponsors, no gimmies, nada - Just some hard work and an extreme dedication to build my ultimate dream car. 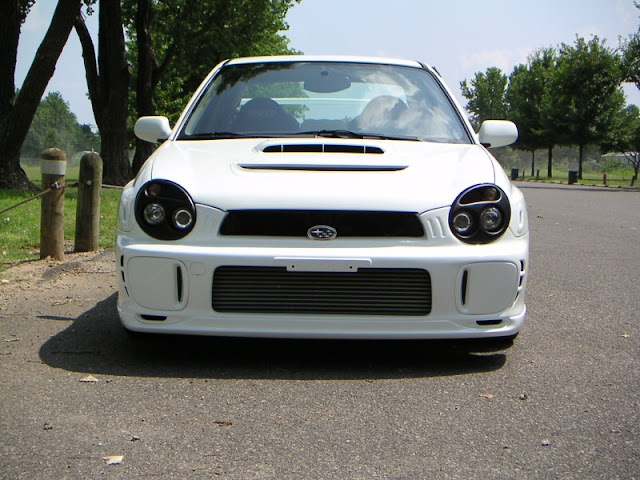 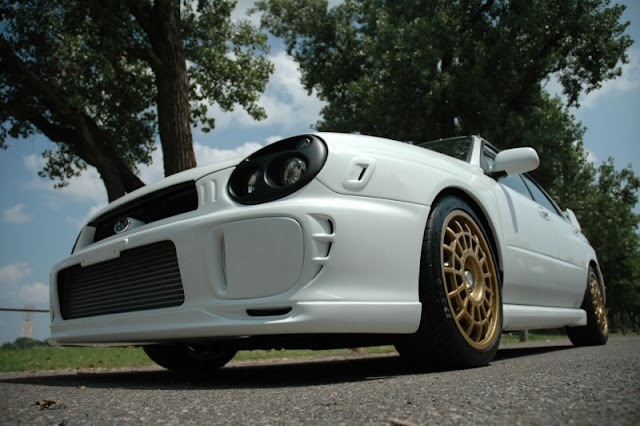 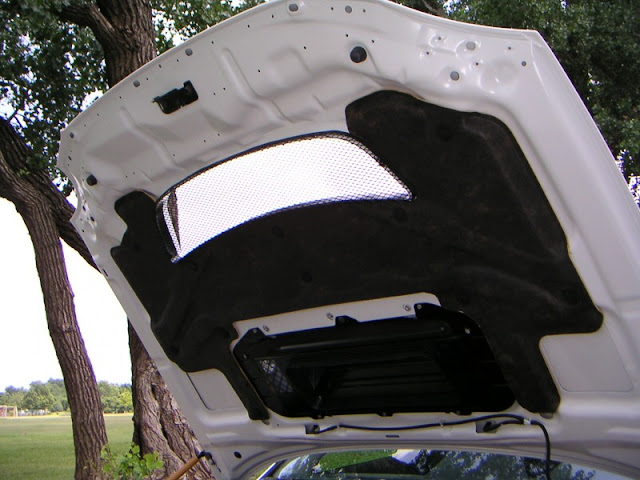 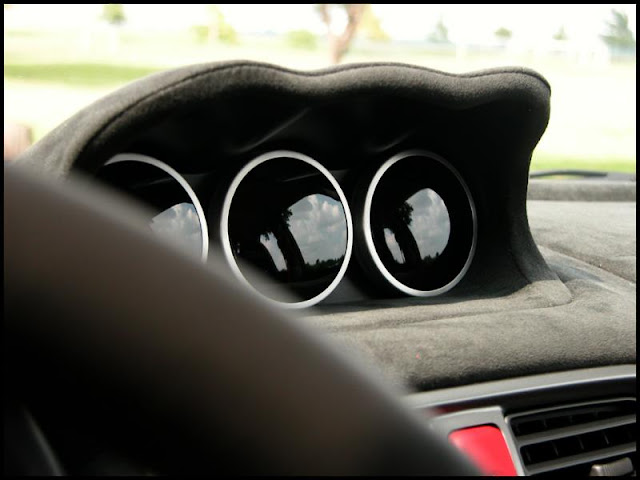 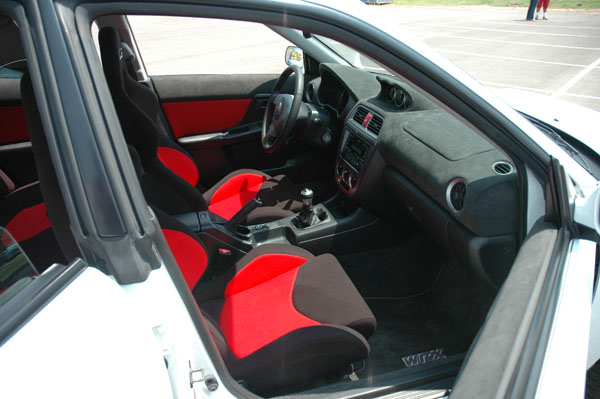 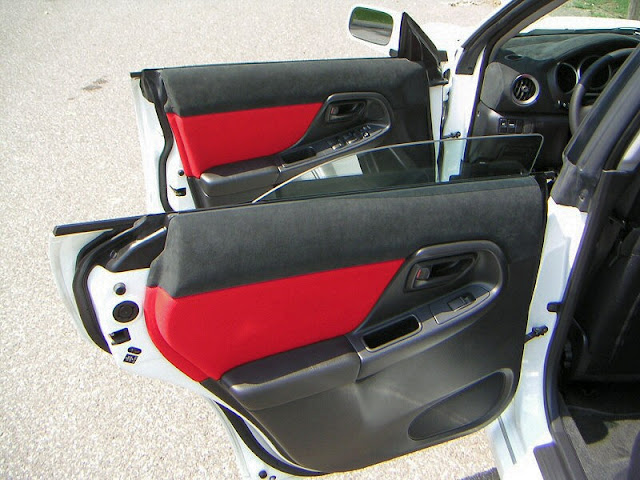 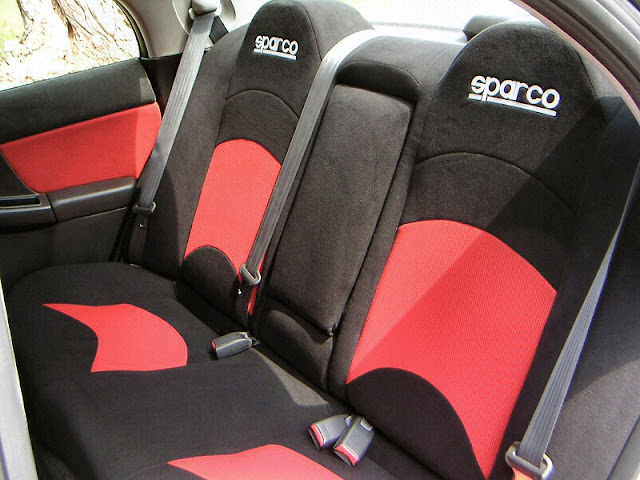 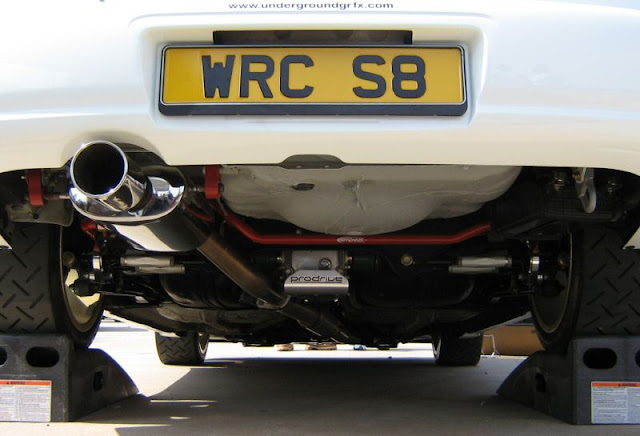 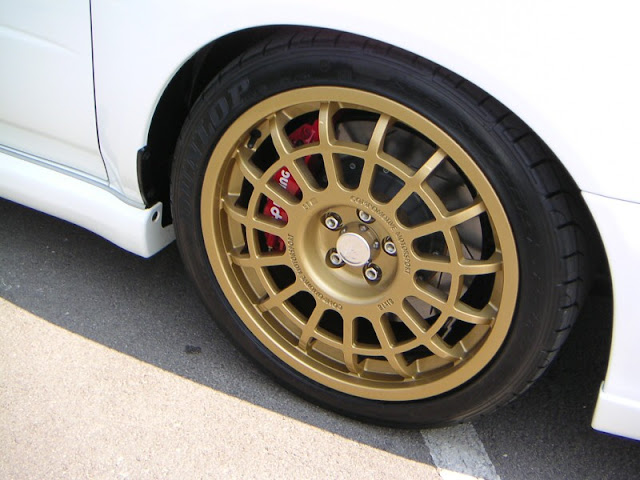 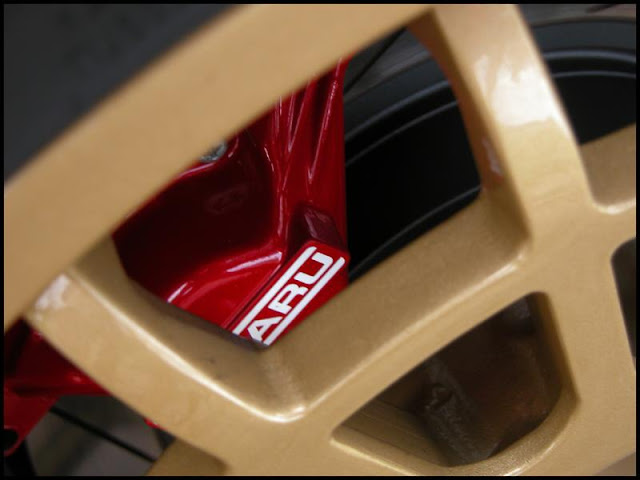 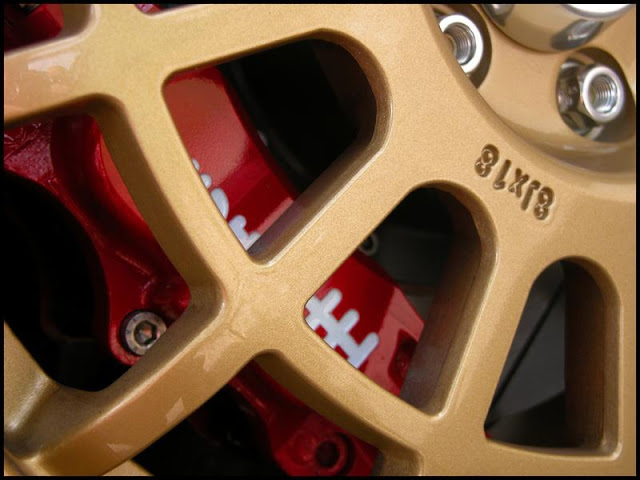 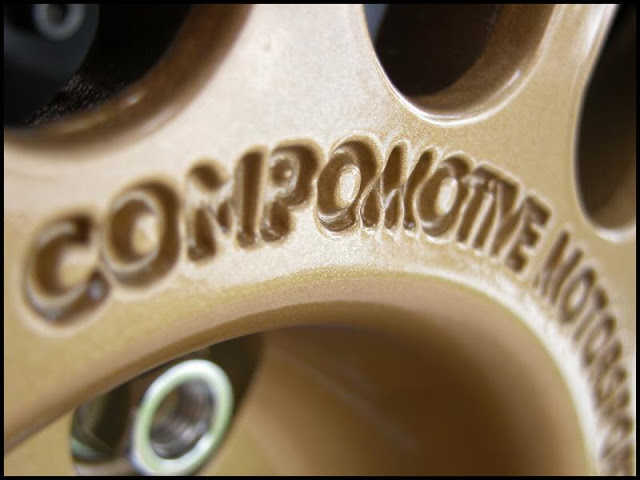 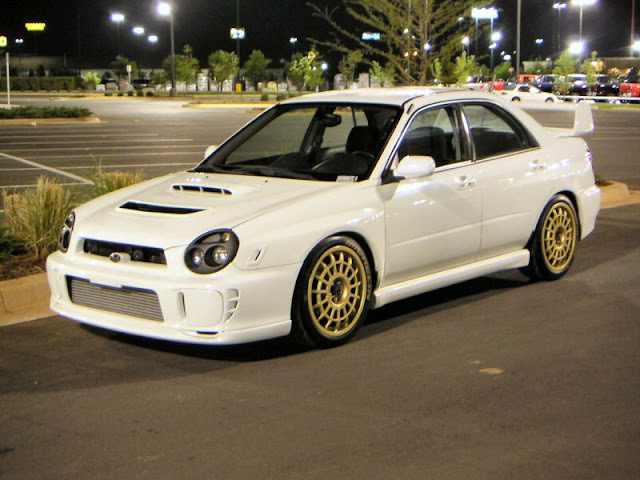