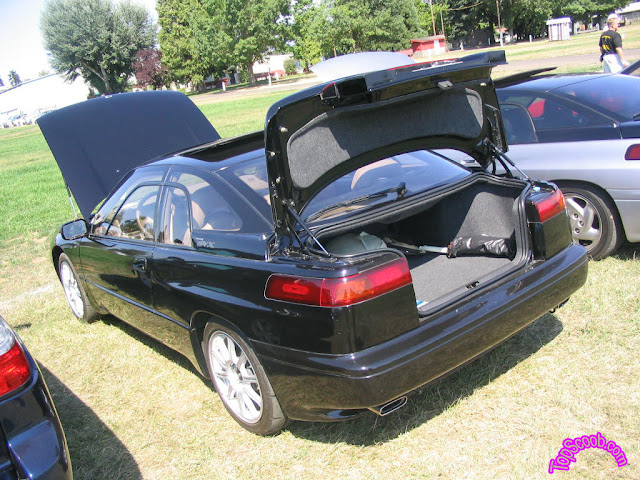 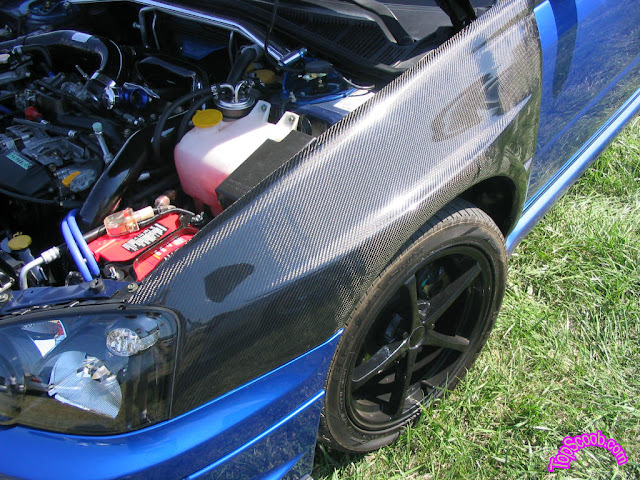 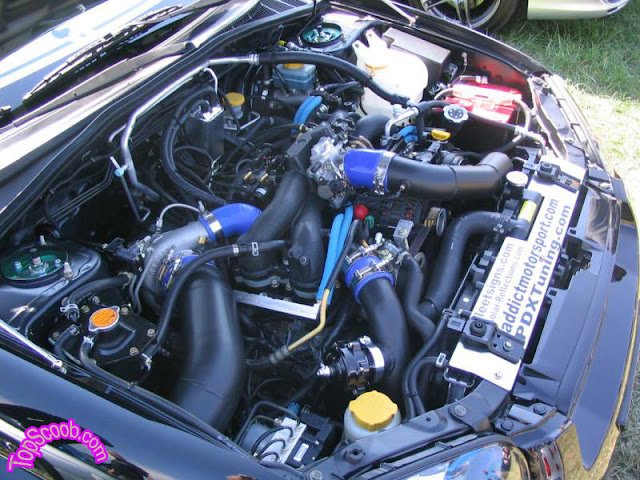 Before heading out to WCSS15 tomorrow morning here's the last look back into the past. This time it's 2006 and WCSS8 held at the Hood River Fair Grounds just over the mountains in Eastern Oregon. I didn't take very many pictures that year thanks to the blazing sun and oppressive heat but here are a few...mostly notable for the inclusion of Kendrick Grey's black WRX that would go on to infamy at Subifest when it was rolled and totaled. I've seen Kendrick's current Subaru project that's presently deep in the build phase and all I can say is that black WRX gave up it's life for a good cause. Also included are pictures of Dave Brewpubeaver's STi before it also met an untimely end at Subiefest...a blown motor that never it never seemed to recover from. As far as I know the SVX and blue Impreza with carbon fenders are still alive and well somewhere in a secure location. 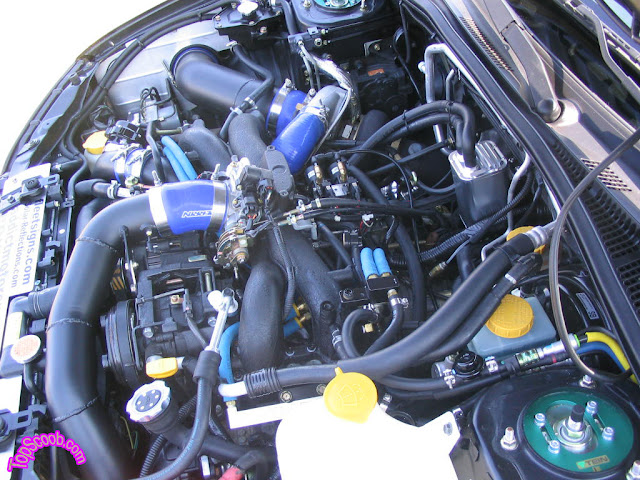 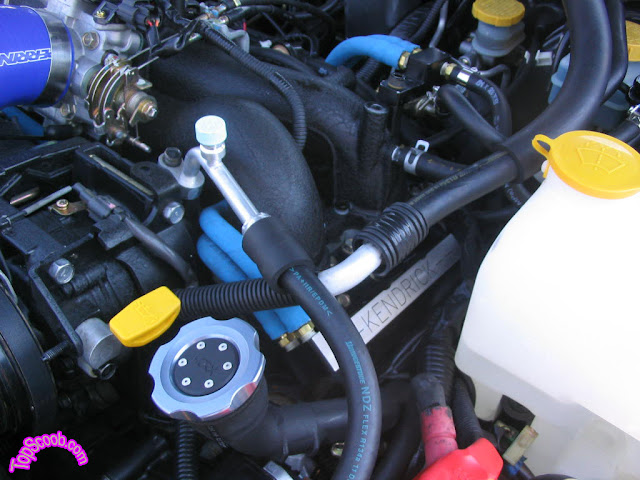 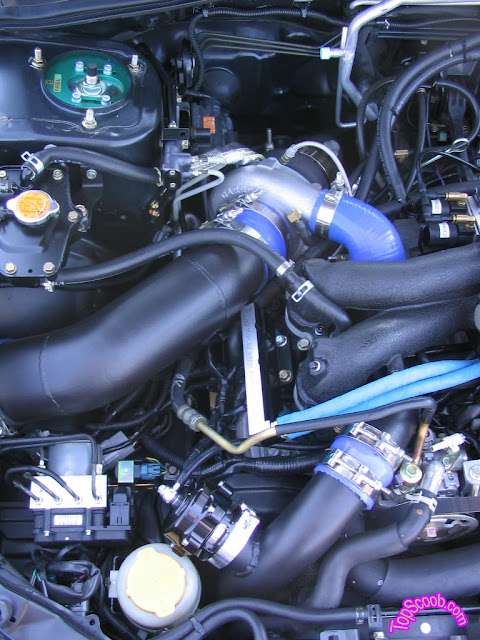 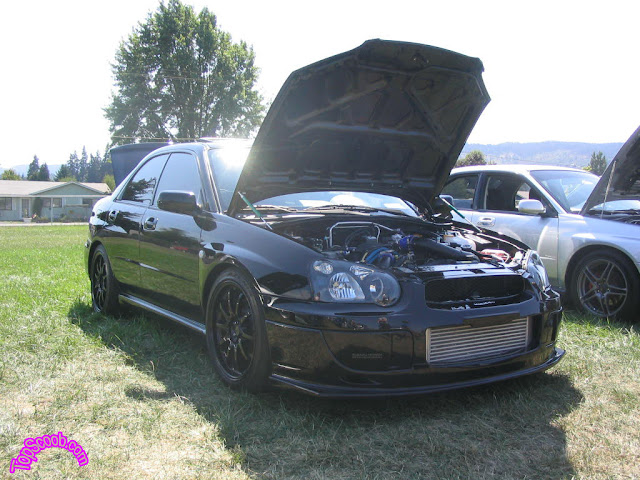 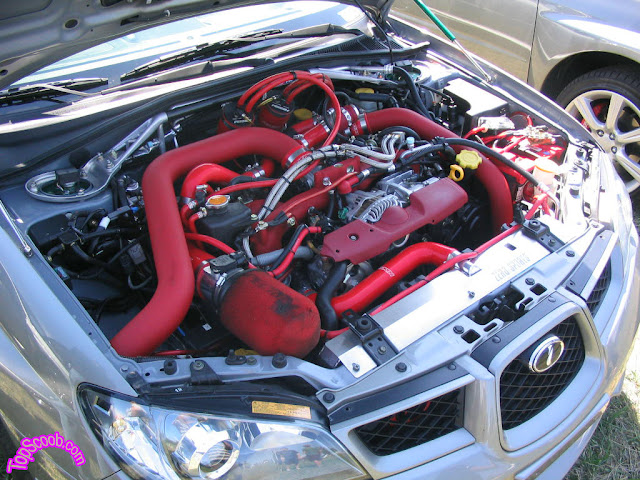 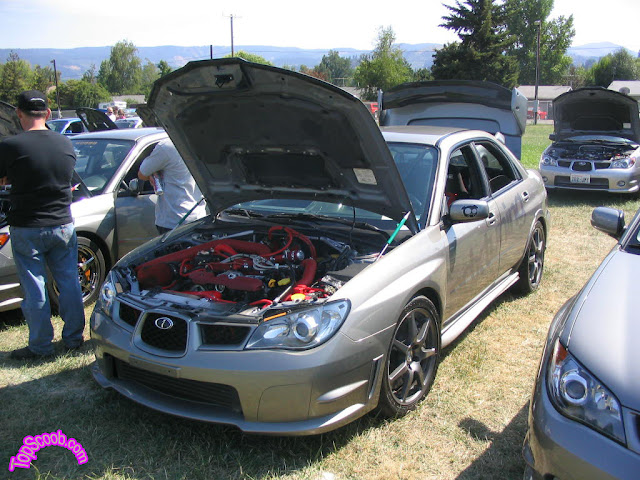