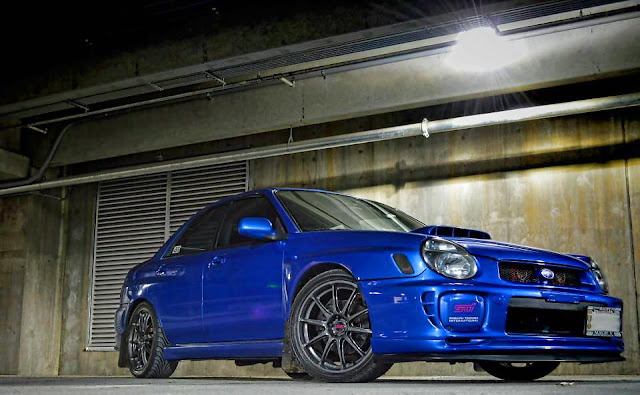 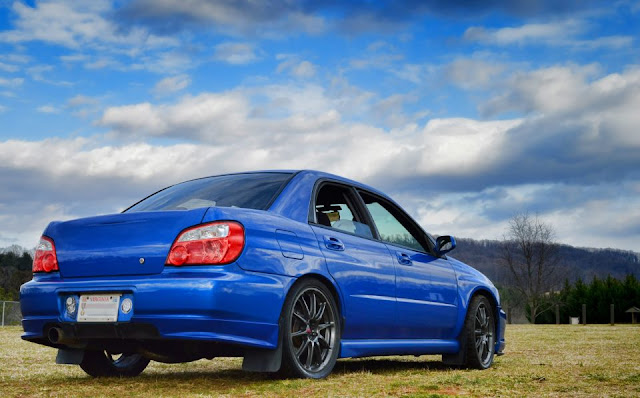 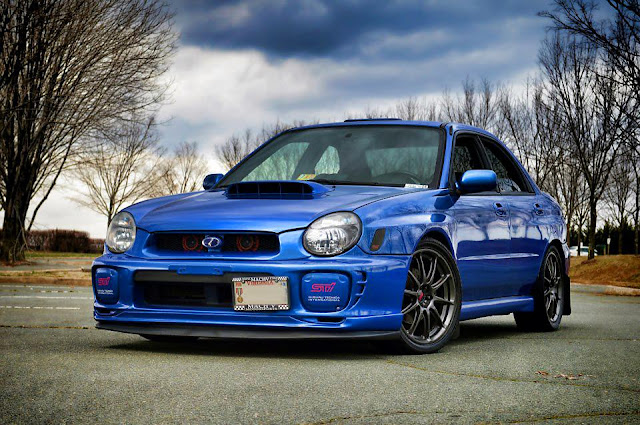 So I suppose I'd better start off with a story, and fittingly enough for this competition, mine starts in Iraq in 2009. Like everyone else here who's deployed, I didn't have much to do with the spare time I had -- lift weights, eat, lift more weights, and Skype home depending on the connection. I found myself looking for positive inspiration, which led to looking through online forums simply looking at pictures, thinking about what I'd do when I got home.

This Bugeye ultimately became the result of my efforts after coming home. Putting in the wrench time was a great way to slow down from the pace of being deployed, and as you can see, I've been busy. When I picked up this thing about 2.5 years ago, it had been completely stripped by previous owners and had fallen into disrepair. A lot of people in central Virginia know what this car went through to get to where it is. It's been a labor of love (and sometimes frustration) ever since wrenching the hell out of this thing to get towards that inspirational vision in my head I had while deployed. 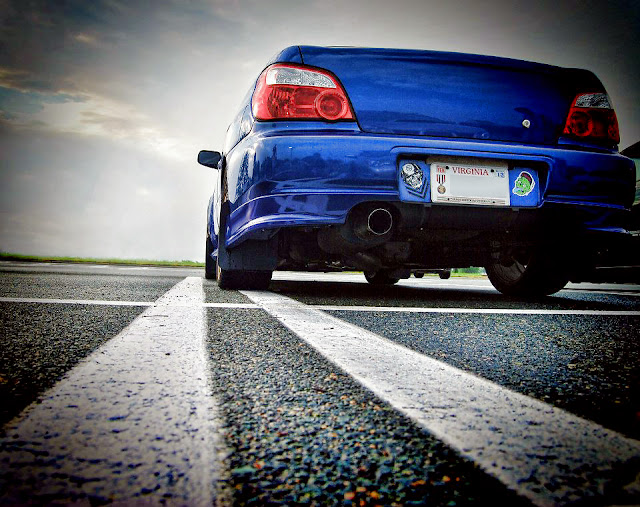 Just recently I finished a long-term project -- a relatively aggressive shave, tuck, and relocate job in the engine bay. I relocated the battery to the trunk to SCCA standards, installed an in-line breaker, distribution block, relocated the fuse box, extended the engine harness, and put in new engine bay sheet metal, then smoothed it out and repainted everything in the garage over the course of many months.

The ultimate goal with the engine bay is like my concept for this build - a car should be inspirational. I hope this build inspires the community and look forward to working on this project for a long time to come. 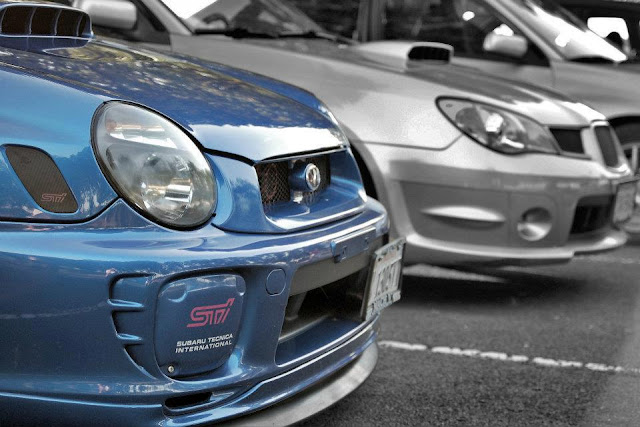 Interior (I will get some pictures of this setup soon 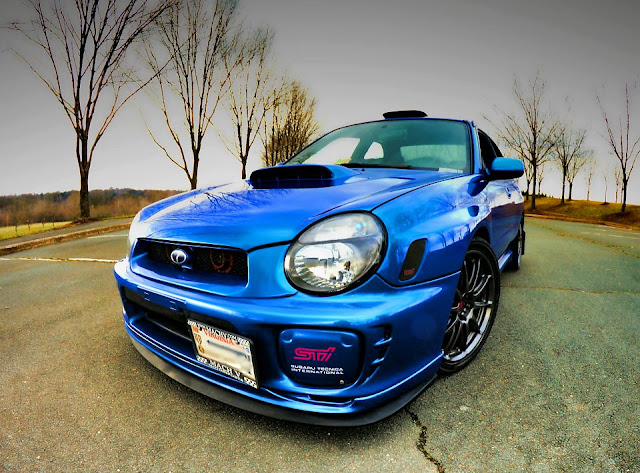