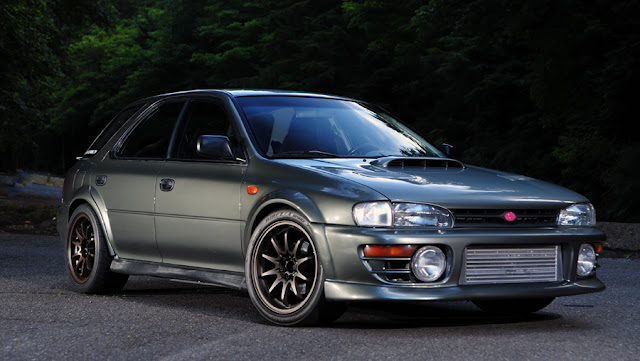 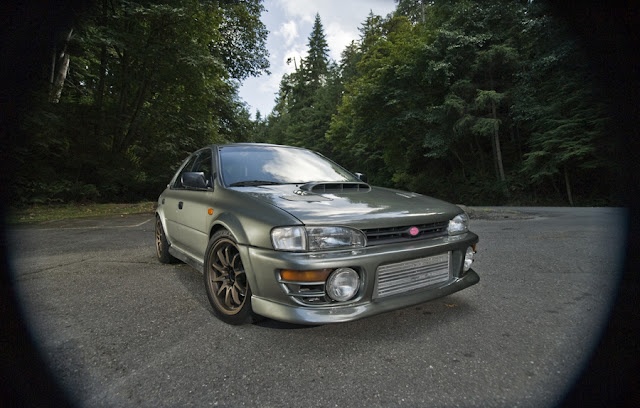 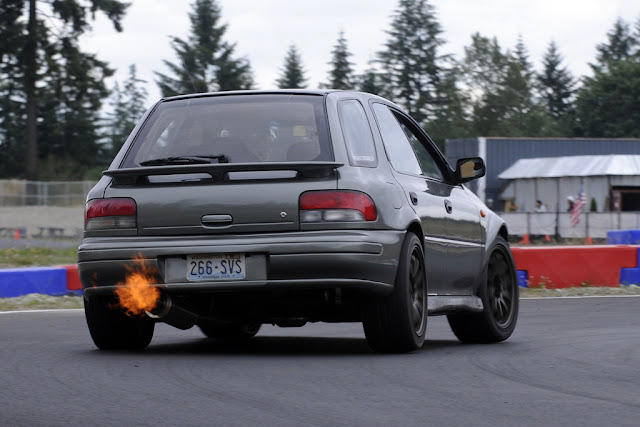 Well I first got into the Subie scene early on when I purchased a wrecked wrx wagon from fosterauto. It was freakin amazing, scared the beegeezes out of me the first time I floored it. After autocrossing that for a year I got the mod bug. I added a set of coilovers, rsb, endlinks, a nice alignment from speedware and a set of 245 width R comps. This setup was nice, but I knew I could have a better car at the same price. So this led me to buy a car with twice the miles and has eight years on the wrx. This car was also an awkward two tone, has a way stiff ride and I’ve dropped ten times more amount of money into it than kbb deems it worth. The feeling of beating 911’s at the track has made that all worthwhile in the end. I had the swap done at Frantic Four in Tacoma Washington. They let me help out at the shop where I learned so much more than I could have ever learn on the intraweb. 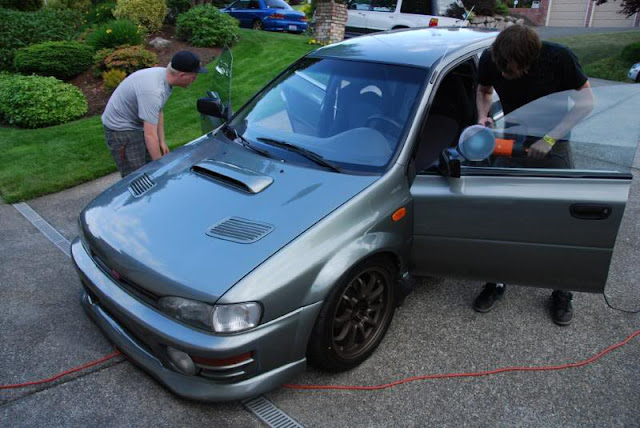 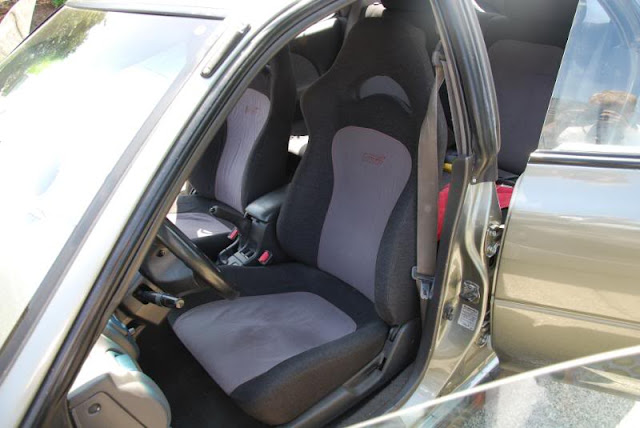 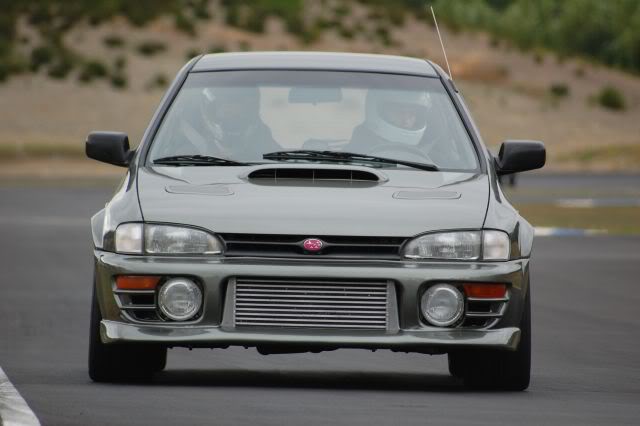 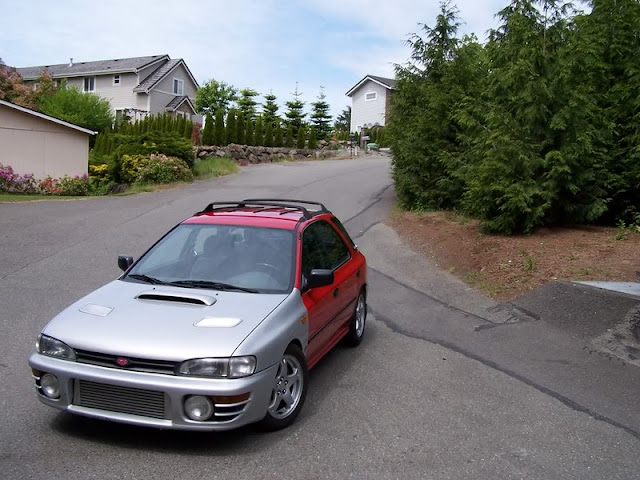 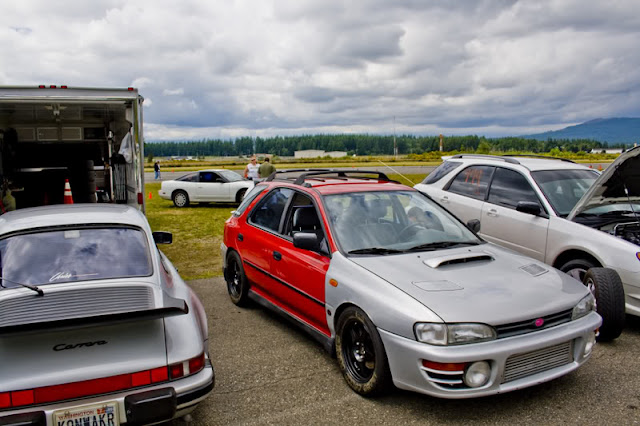 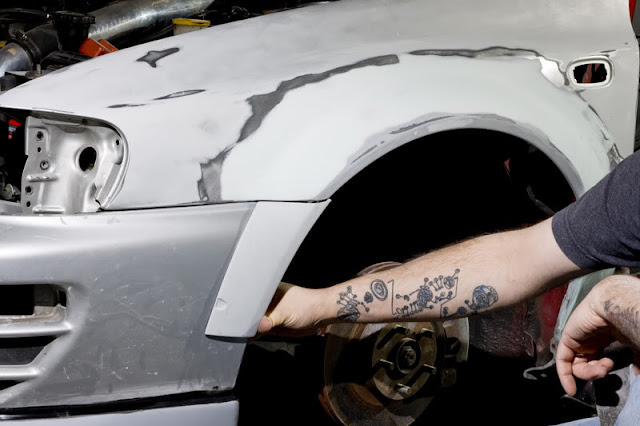 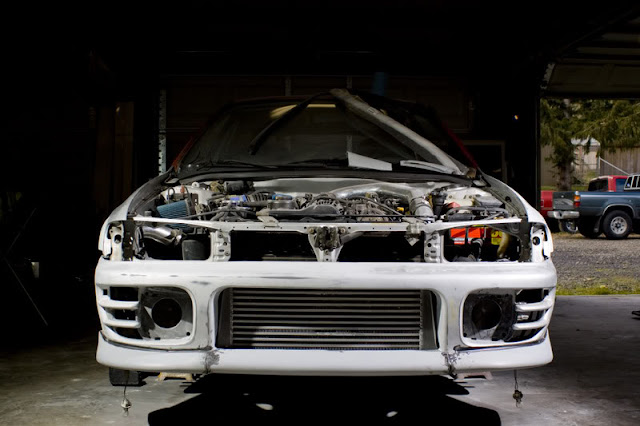 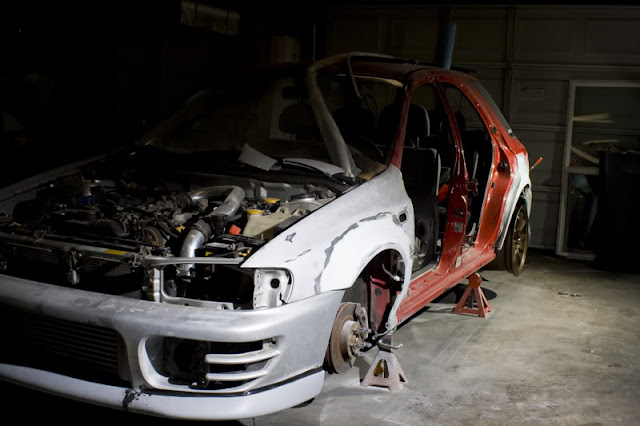 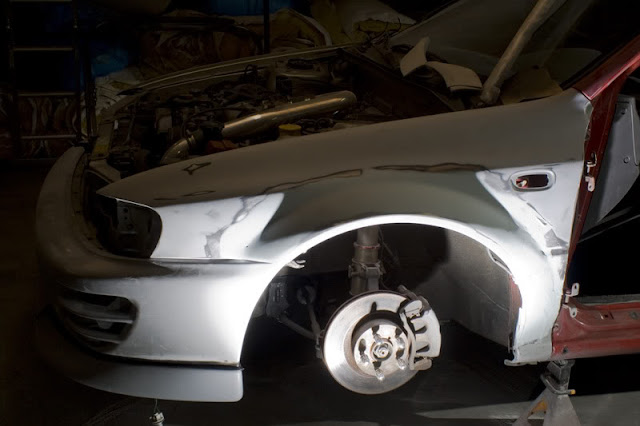 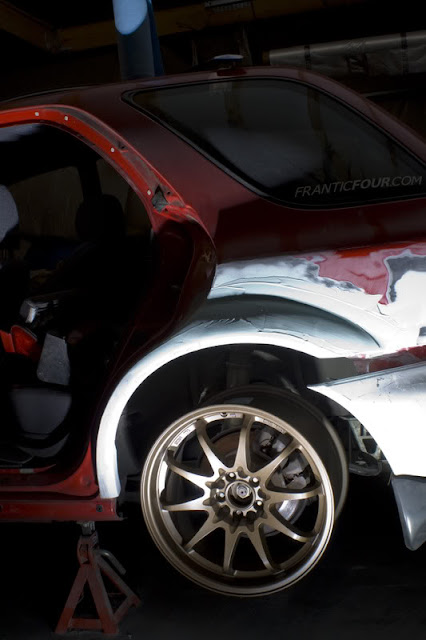 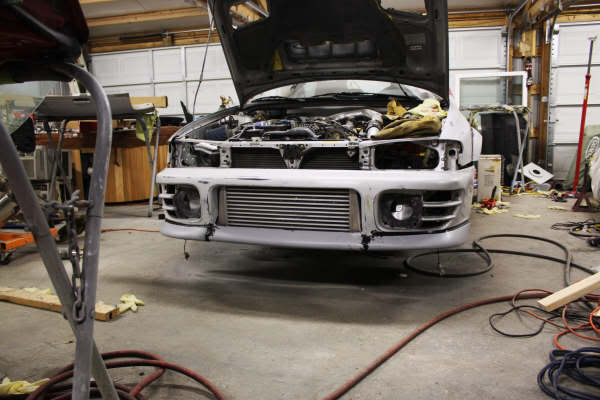 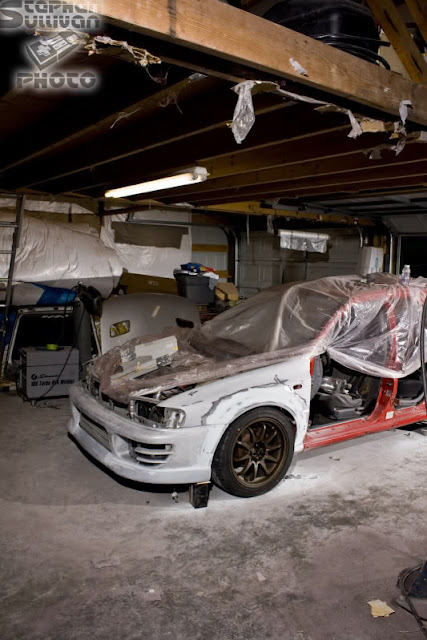 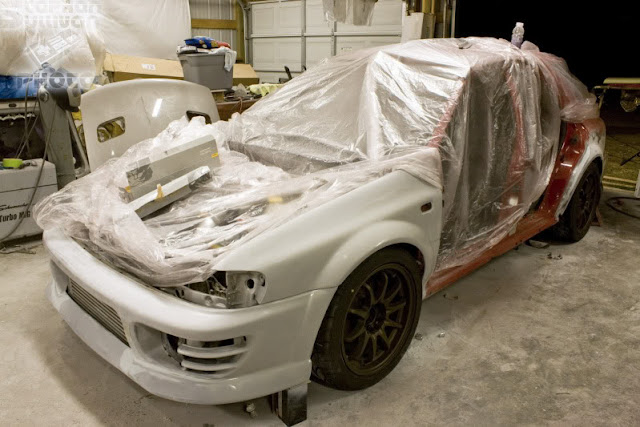 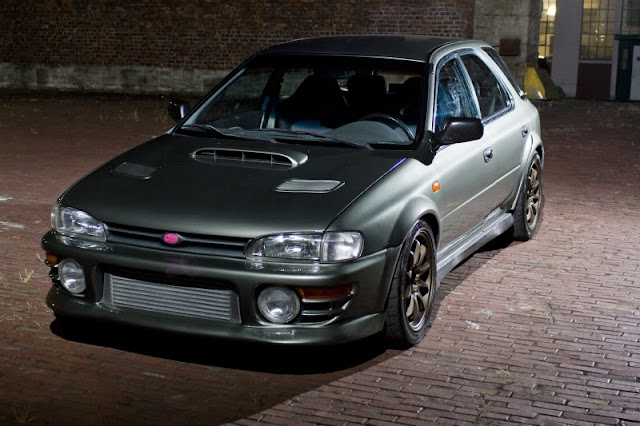 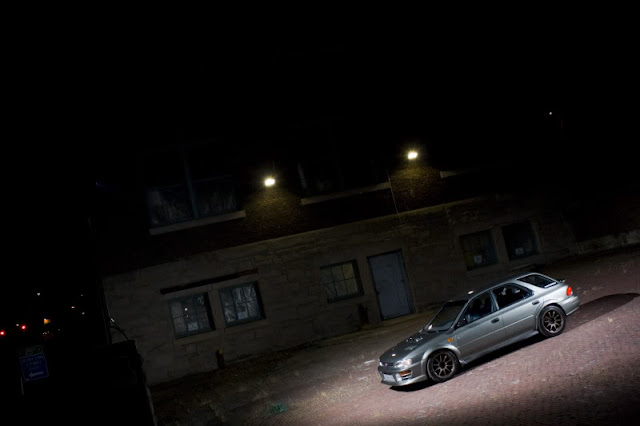 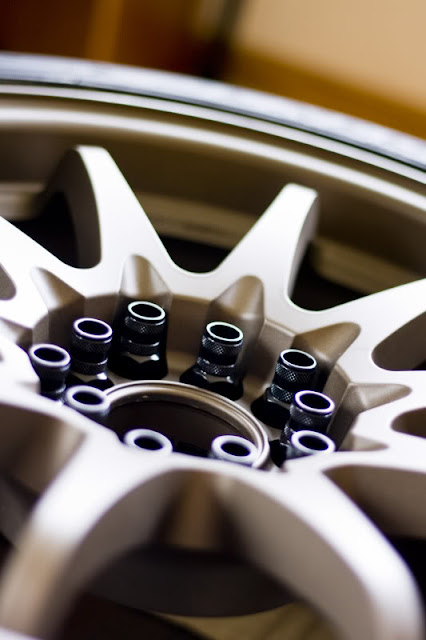 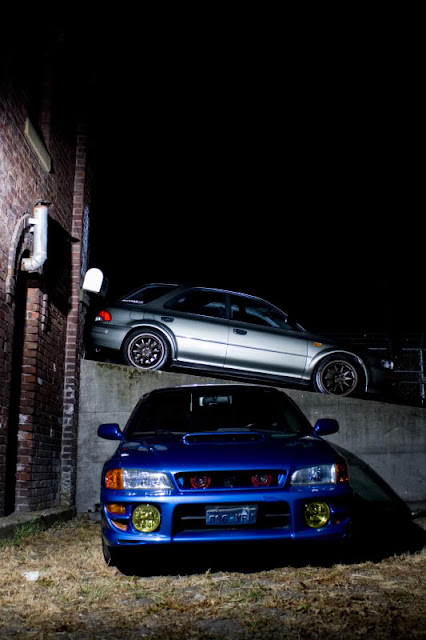 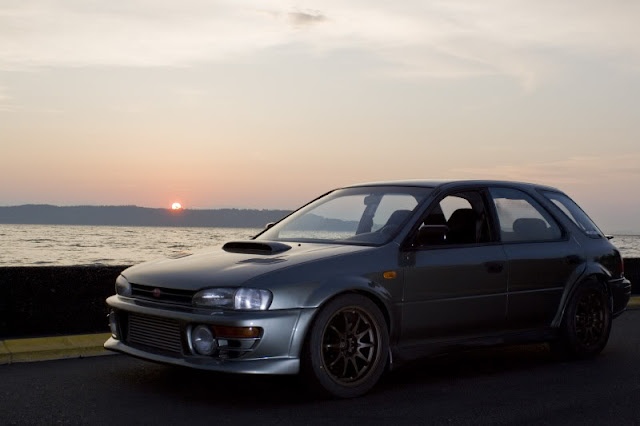 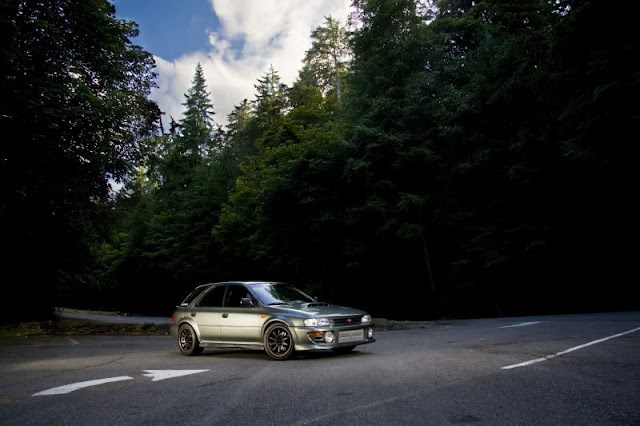 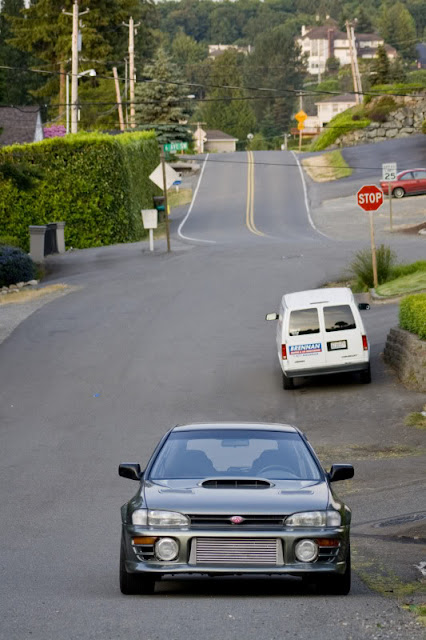