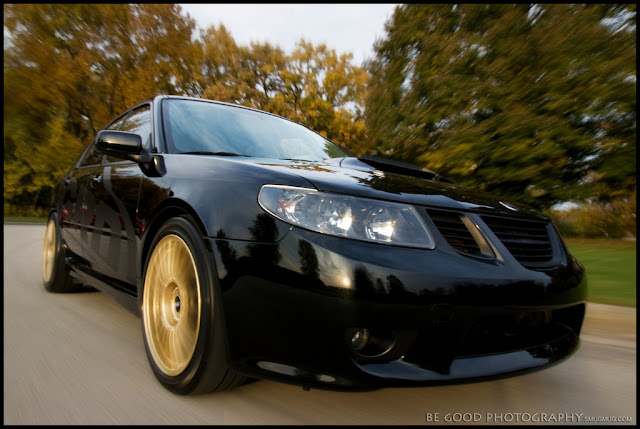 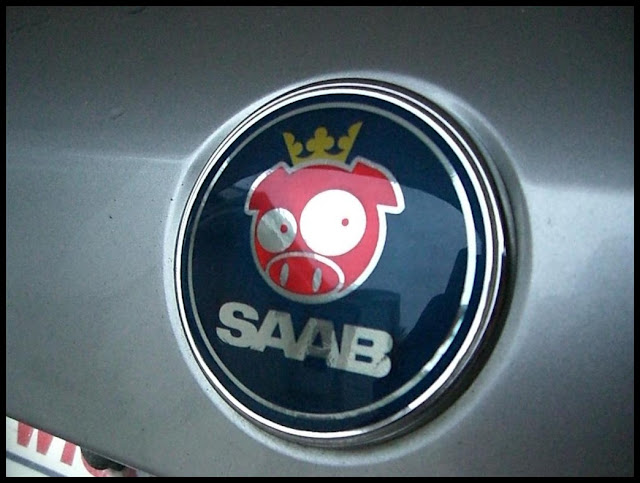 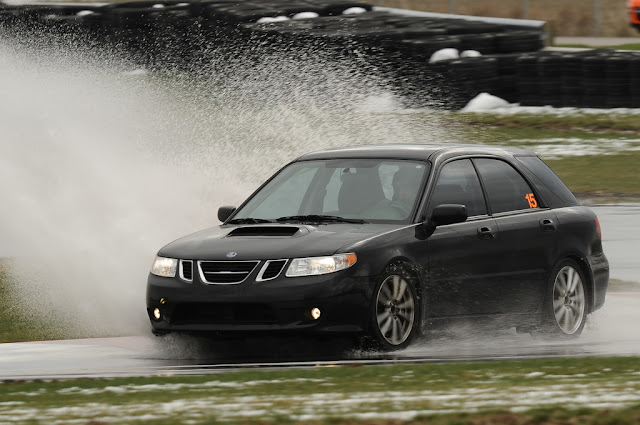 Even though these cars were sold as Saab's, we all know their true heritage. Ever since the release of these in 2005, I have wanted one. I have owned 7 Subaru's in the past, and loved every one of them. This Saabaru is no exception!

I bought my 2006 9-2x Aero in November of last year. I started looking for one in mid October 2008. I knew I wanted an 06 because they came with the 2.5 liter engines, but that made the search even harder (supposedly they made less than 200 5spd Aero's in 06). I luckily found a member from the 9-2x forums selling his 06. I immediately struck a deal with him and hopped on a plane to Florida! It was well worth the 18+ hour drive back to Chicago! It was pretty much stock when I got it. It had an Cobb Accessport and a cat-back exhaust on it. I knew I was going to have some fun with this car, and the fact that I pretty much stole it from the guy that sold it to me, made the whole deal that much sweeter!

This car was built as a daily driver and road course driver. I have, what I consider, a pretty good balance between the two. I wanted a reliable fun car that I would enjoy driving everyday, and also a car that would hold up the the occasional beating at the track. With an APS SR56 and 850cc injectors waiting in the wings, this is when I decided that the car needed to have the 6spd swap done. I knew that the power I wanted to car to eventually have would not mesh well with the stock 5spd. And so the madness began!

I work for a performance shop here in Villa Park, IL. Dont let the large company logo on the side of my car fool you. This is by no means a company sponsored car. I have dedicated a huge amount of my free time and money building this thing. I acquired 90% of these parts from fellow NASIOC members and have done all the work myself! However, I owe a great deal to them for allowing me to use there facilities at my disposal. With out them I would probably still be on my back in my driveway trying to get all this done! Thanks GRD! 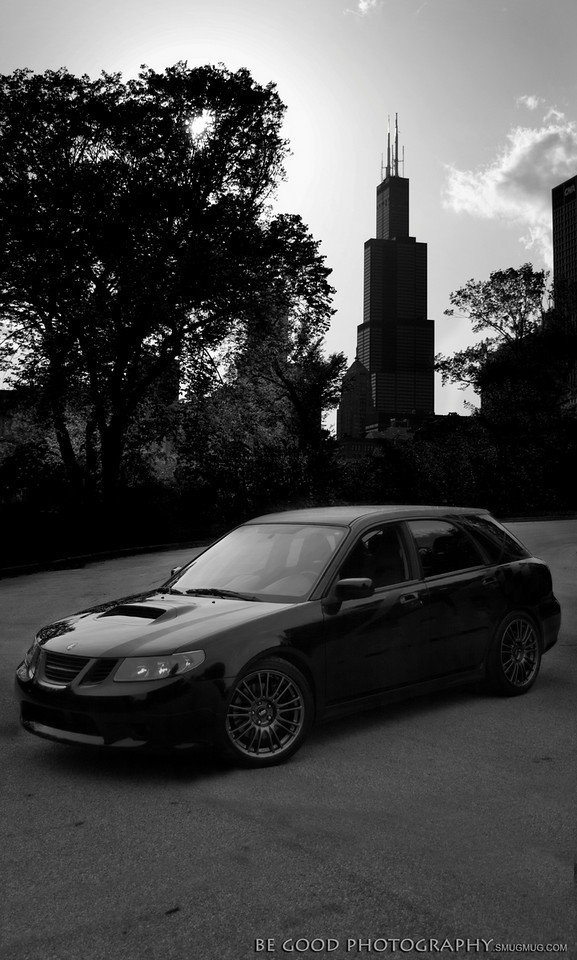 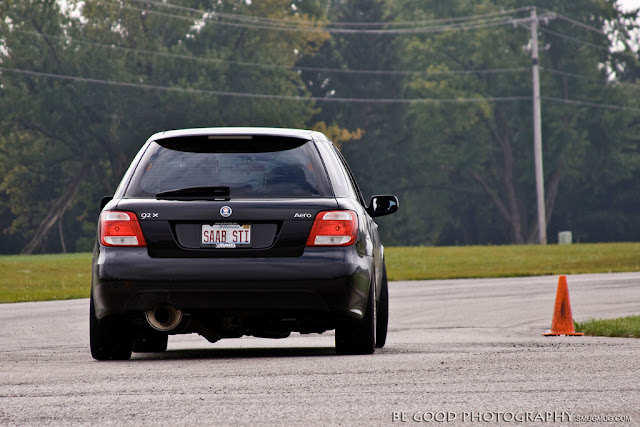 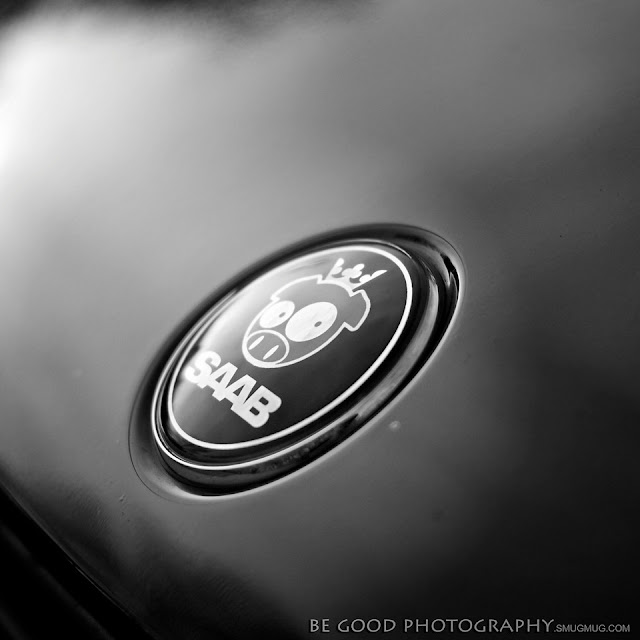 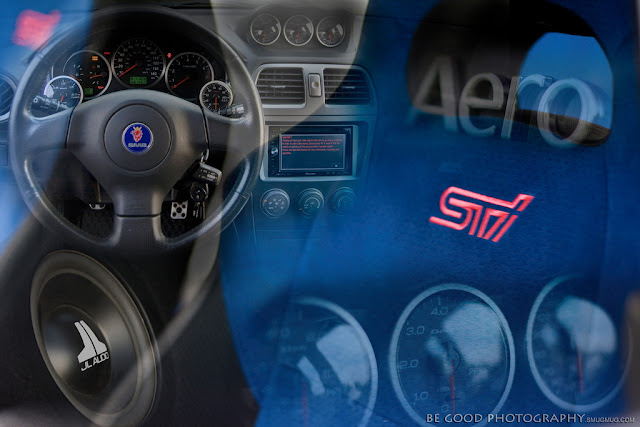 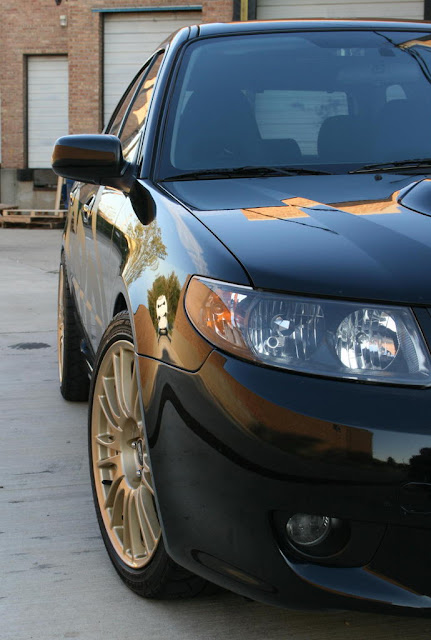