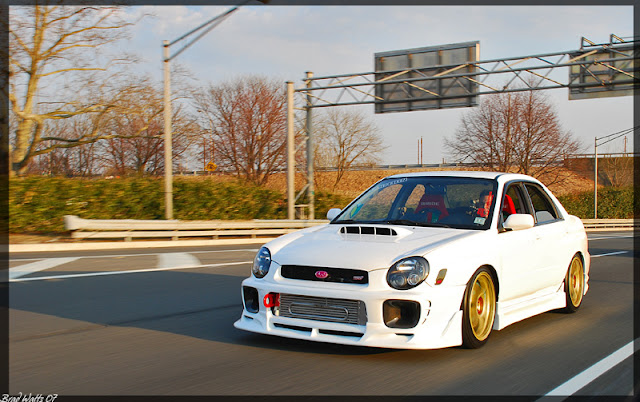 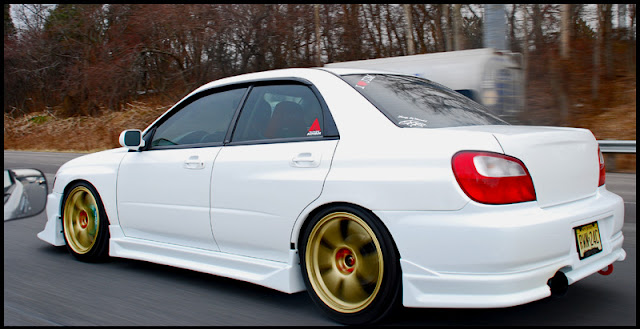 Basically, I bought the car when I was a senior in HS. I started off with my first car being a full blown show car eclipse. Kandy paint, full wrapped interior, blitz kit molded, shaved everything. Man I was living in the fast and the furious for sure. Yeah, I know, where the **** did I come from. During that time, I pretty much had the nicest car in school, but I didn't keep it for long. I always wanted a wrx or sti, but at that time, I hated the style of the 04 headlights so I bought a bugeye. Before leaving the dealer, I already knew exactly what I was going to do to it. Make it all black, sooo jdm, c-west, works, jdm everything and that **** better be sitting on the ground. For me to make the switch from what we call now rice, to a super jdm'd out wrx, is wild. I'm glad I fell into this craze, but my wallet was definately hurtin by my new found love. By the time I started my freshman year at college, it already had 15k dumped into it. I started rebuilding it right away and since then, it's been through multiple changes. My problem is, I take something that is perfect and rip it apart just to redo it. That's exactly were I am right now. As far as theme goes with my car, it's all about being slammed, clean, and MAD JDM! I'm no stranger to Nasioc, but im sure all of you already know this.

With the most recent setup that most of you would know my car by was the nicest I feel it has ever been. I started that build to keep up with the rest of the locals, ie Billy boi, Adrive43, vf39hipsi, etc and I feel I did. No sooner did I get the car out from paint, not even wet sanded, the car was already off to it's first shoot in Subisport which hit stands in April 07'. I was excited at the time, now not so much. Either way, the next weekend I had off and was contacted by Jtuned to run a feature with them. I jumped all over that one because that's what I felt my car was all about, just being jdm! I hit the show scene for 07 with the car and it did good, but needed more. I was lined up to shoot with import tuner, but in the back of my head, I decided to just wait. Had I shot with import tuner, that would make my new setup have less of a chance of getting featured since that would have given me 3 in one year. Overall, it was a good decision in my eyes considering I still need publications for the new look. That brings us to our next episode.....

I set up to make next setup huge with the potential selling of my car, but it was all just a fluke. Right now the car is ripped apart and going through the next stage. I'll give you a hint, 550whp, dumped tuckin 18x9.5s and 255's, even more jdm than before, all wearing a whole new color and interior. I haven't decided yet if I want to ruin the new build by posting specifics, but we'll see. 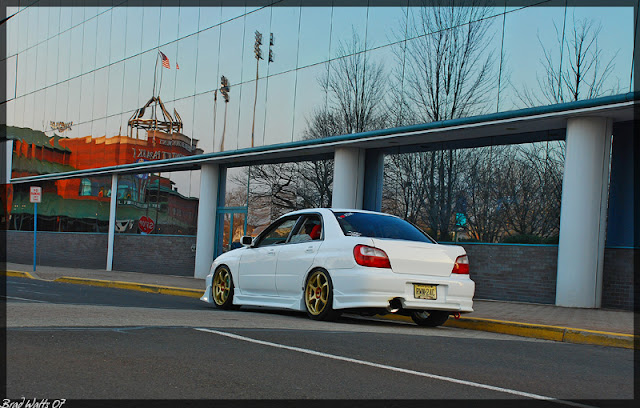 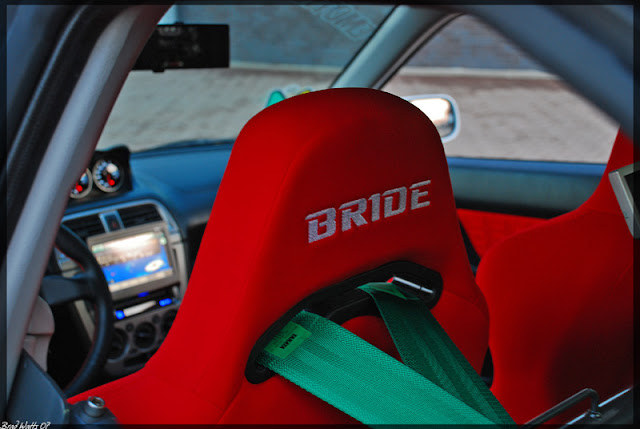 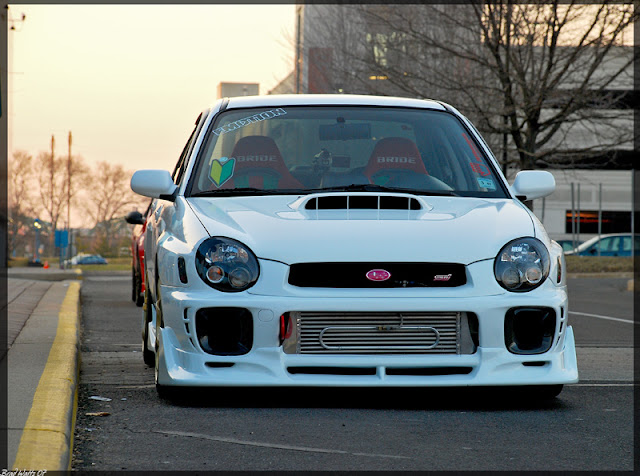 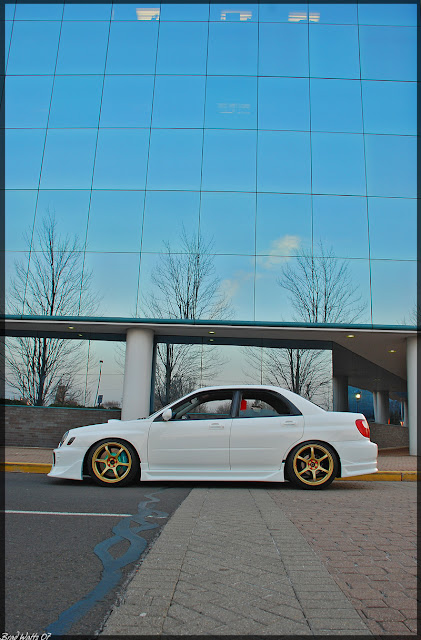