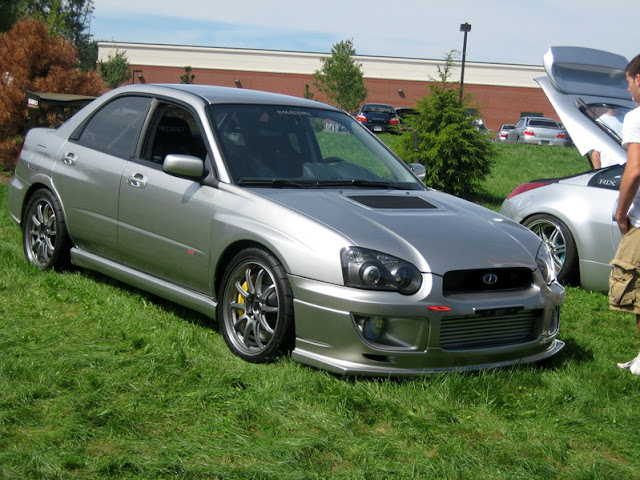 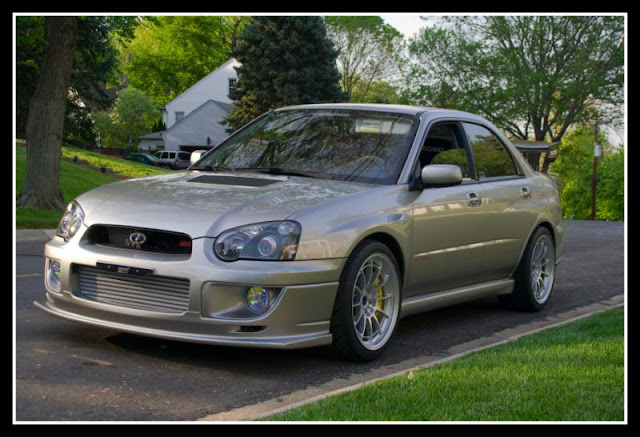 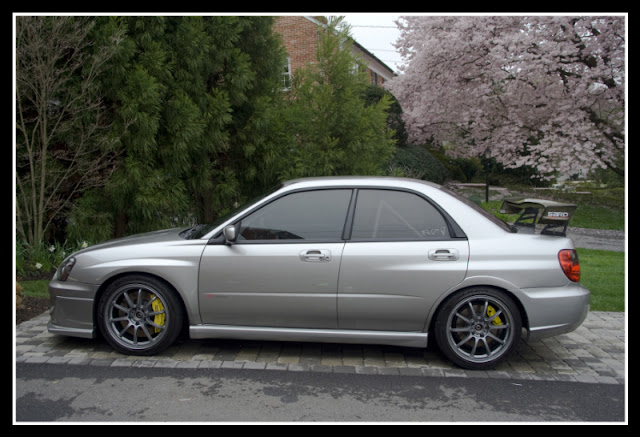 Ok, I'll throw my car in here. It's an 05 STi that I bought in August of 04. When I first got the car, I told myself I wasn't going to mod it but clearly that has gone out the window. I immediately began doing small things, mostly suspension and basic Stg. 2 mods. I was happy with it as a street car and it was definitely fast. Except about 5 years ago, I began doing track days and that's when things started moving way beyond what I originally intended.


Over time, the car became more of a dedicated track car that can still be driven on the street, rather than the other way around. A lot of my mods are there because they have some use on the track. Eventually the day will come when it needs to be taken off the street, or at least severely limited, but until then I'm enjoying it on the road and the track.

My time working for RaceComp Engineering over the past few years has introduced me to a lot of people in the Subaru community, as well as expanding my knowledge about these cars a lot. Rather than just throwing parts at the car, I've tried to make everything work well together and I think it does. I've done all of my own work on the car (except the clutch install) and put a lot of time and effort into it. I plan on keeping it for a long time, whether it remains a dual purpose car or becomes a dedicated track/time attack car. 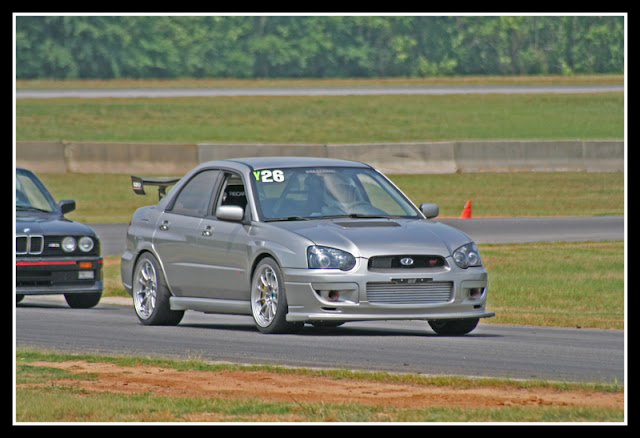 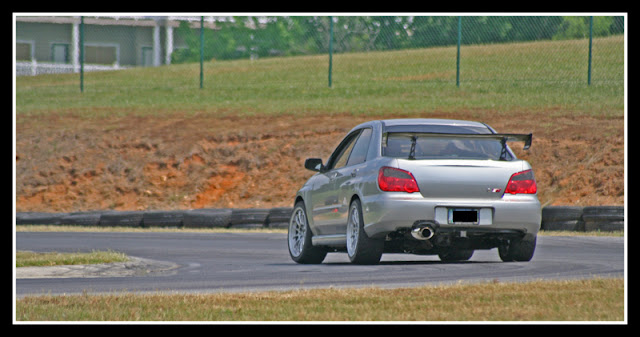 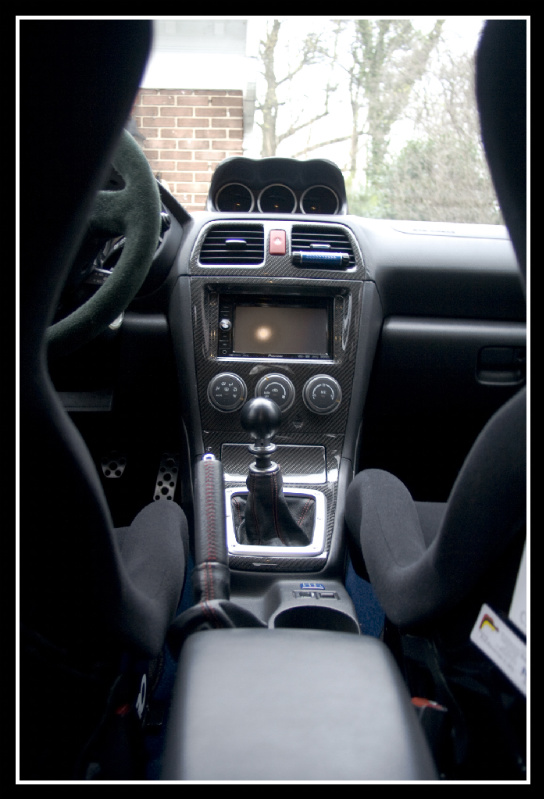 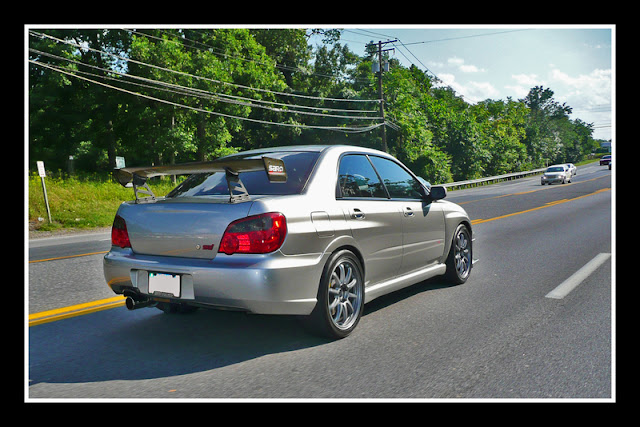